Volkswagen claims that the lack of cores may continue until 2023

According to foreign media reports, Daimler, BMW, Volkswagen, Ford, Renault and other companies are still struggling to cope with the impact of global chip shortages. Some company executives said at the Munich Auto Show that the global semiconductor shortage problem may persist in 2022 and may not be resolved until 2023.

Daimler CEO Ola Kallenius said that some chip suppliers have been mentioning structural supply and demand issues. The soaring demand for semiconductors in the automotive industry means that it may be difficult to obtain enough semiconductors in 2022 or even 2023, but the shortage should be eased by then.

BMW CEO Oliver Zipse said: "I expect that in the next 6 to 12 months, supply chain shortages will continue." But in the long run, supply chain problems may still be resolved. For chip manufacturers, the automotive industry is a very attractive customer. 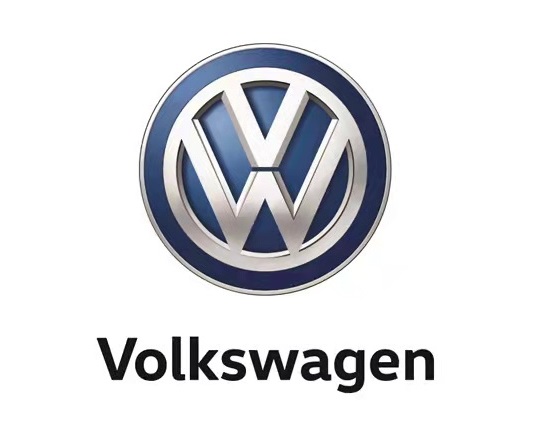 Herbert Diess, CEO of Volkswagen Group, said that due to the high demand for semiconductors in the automotive industry, semiconductor shortages will continue in the next few months or even years. The Internet of Things is developing, and it takes time to increase production capacity. "This may be a bottleneck that will be faced in the next few months or even a few years."

Murat Aksel, purchasing director of Volkswagen, said that the semiconductor supply in the third quarter is still very tight and unstable, and we hope that this situation can be gradually eased before the end of 2021. Aksel added that the global automotive industry needs to increase chip production capacity by about 10%.

At the same time, Herrmann of Ford Europe estimates that the chip shortage may continue until 2024. He added, "It is difficult to pinpoint exactly when the shortage will end."

With the popularization of electric vehicles, the shortage of chips has further intensified. For example, a Ford Focus usually requires about 300 chips, while a new Ford electric car requires as many as 3,000 chips. In addition to chips, there are other raw material shortages that need to be resolved. Herrmann said that Ford is facing a "new crisis" in terms of raw materials.

Herrmann pointed out that "except for semiconductors, lithium, plastics and steel are relatively short." As the cost of raw materials rises, car prices will rise. Despite all kinds of shortages, Ford's performance in the European market is "excellent", and customer demand is actually very strong.

Renault CEO Luca de Meo said that the supply shortage in the current quarter is more severe than expected. Despite the poor outlook, the situation should improve in the next quarter. Meo also said that Renault insisted on its previous forecast: due to a shortage of chips, the company will reduce production by 200,000 cars in 2021.

In recent years, Malaysia has become a major center for chip testing and packaging. Infineon, NXP and STMicroelectronics are the main chip suppliers operating factories in Malaysia.