According to media reports, Tesla CEO Musk officially confirmed the launch of a mid-to-low-end model priced at about 25,000 US dollars (about 160,000 yuan) at a recent staff meeting. This car will be launched in 2023 at the earliest.

The confirmation of this news has an impact on the Chinese domestic market even far more than the news that Apple made cars. As early as early February this year, Zhu Xiaotong, President of Tesla China, said in an interview: "(Tesla will) create a car with Chinese original design, engineering research and development, and manufacturing capabilities, which represent the aesthetic elements of China. , Representing China’s engineering power, and finally sold to the world."

Tesla's localized model in China will be a model positioned in the range of 150,000 to 200,000 yuan. This range means that Tesla will enter the main sales range of domestic self-owned brands and joint venture brands of fuel vehicles.

Insiders called this car "Model 2" and exposed its renderings. 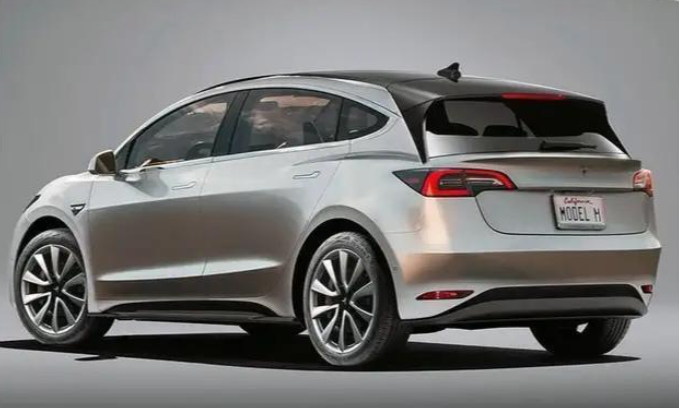 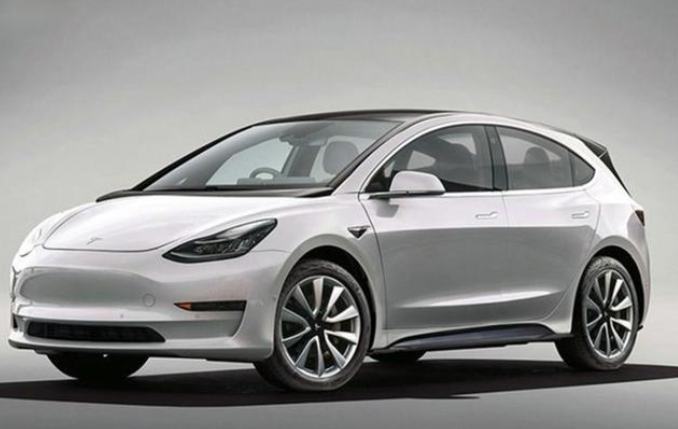 But according to people familiar with the matter, Musk has clarified that the upcoming car will not be named ‘Model 2’, but it may be a car designed for fully autonomous driving without a steering wheel or physical pedals.

However, people in the industry all say that it is impossible to provide a steering wheel and physical pedals at all. One is that the regulations have not yet allowed such self-driving vehicles on the road, and the other is that Tesla does not currently have such technical strength.

Regardless of the final design, it should be cheaper.

If the arrival of Model 3 has seized the market share of entry-level models of domestic luxury brands and high-end brands of independent car companies, then this "Model 2", which is not known by its name, will enter the nest of major car companies.

It can be imagined that the pressure on major domestic auto companies is enormous. "We still need our own hard work to strike iron," and car companies can only be free from all risks if they develop their "true skills".