Tesla fined $137 million for racial discrimination, the highest in history 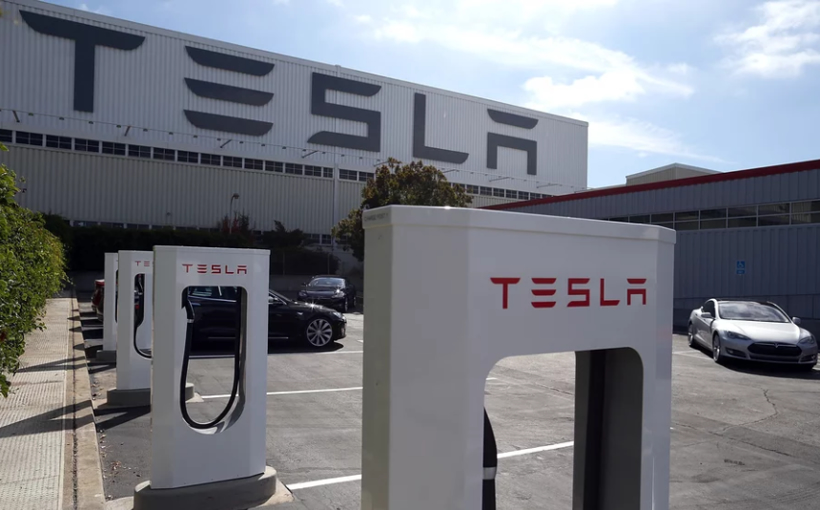 The plaintiff, Owen Diaz, is a black man and a contract worker who worked as an elevator operator at Tesla's Fremont factory in 2015 and 2016. According to his complaint, from 2015 to 2016, many Tesla employees scolded "niggers", "go back to Africa" ​​and other racially slanderous language that slandered blacks, and some employees painted graffiti mocking blacks in the factory.

Owen Diaz complained to the Tesla management and the outsourcing company about racial discrimination, but the company management did nothing.

The U.S. San Francisco Federal Court jury supported the plaintiff Owen Diaz, holding that Tesla failed to take reasonable measures and ruled that Tesla lost the case. The jury not only agreed that Tesla needs to pay damages to the plaintiff, but also demanded that Tesla pay $6.9 million in emotional injury penalties. Attorney Owen Diaz said that this case is the largest compensation for racial discrimination in the history of the United States.

Valerie Capers Workman, Tesla’s vice president of personnel, said that Tesla has conducted racial discrimination training for the group. There has been a lot of progress. Today’s Tesla is no longer the Tesla of 2015 and 2016.”