It was reported on June 20 that recently, it was learned from Geely officials that in order to further implement the requirements of the "Regulations on the Ecological Governance of Network Information Content" and actively respond to the "Qinglang" series of special actions of the Central Internet Information Office, the Geely Network False Information Reporting Center will be committed to Accept all kinds of reports of false information on the Internet that damage the brand image of Geely Auto and related disposal work. 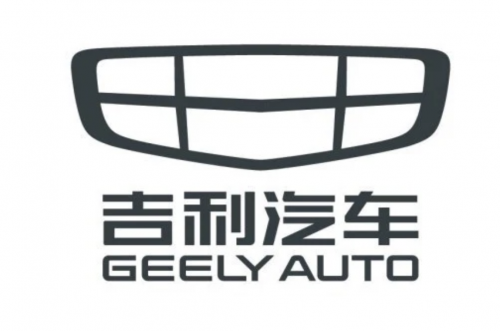 At the same time, Geely also stated that for a long time, online rumors have had many adverse effects on the brand image of Geely Auto and the order of online communication.

As an important window for Geely Auto to defend the image of China's national car brand and maintain a healthy online ecological environment, the Geely Online False Information Reporting Center accepts clues and evidence from netizens about insulting, slandering, rumoring, and slandering Geely.

If the whistleblower center has verified that it is true, valid, and the source is legal and recognized by the relevant judicial organs, we will reward up to 1 million yuan based on the clues and the value of the evidence, and keep the personal information of the clue providers strictly confidential.

2. Those who speculate on social hotspots and play "edge balls" to damage the image of Geely Auto and interfere with the normal market economic order; those who forward false information in batches or conduct malicious public opinion speculation and extortion against Geely Auto in the name of public opinion supervision;

4. Other false information on the Internet that damages the brand image of Geely Auto.

You can use email, WeChat, Weibo, etc.

Finally, Geely also stated that we will never condone online rumors, malicious slander and slander. For natural persons, legal persons and unincorporated organizations that publish relevant illegal and bad information, we will take up legal weapons to resolutely crack down on them and never compromise.