The most murderous, it is difficult to be included in the scope of consideration.

"Congratulations, which one did you decide in the end?"

"Because BYD Seal and Weilai ET5 are not yet available for test drive, Tesla Model 3 is a bit like a street car, and the frequency of appearance is too high. In the end, I chose BYD Han DM-i. The price of the naked car is more than 280,000. Wait about four months." 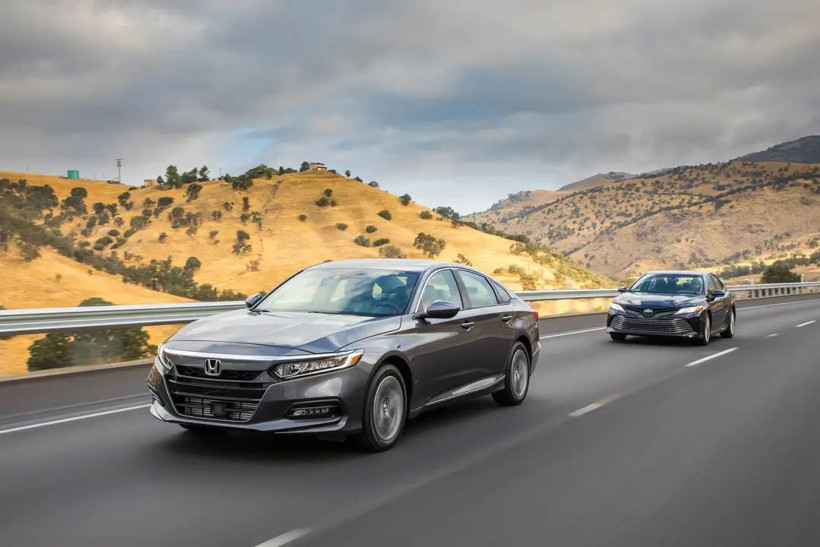 "Didn't my family advise you on Passat, Accord or Camry?"

It is by no means made up. The conversation at the beginning of the article happened just this past weekend between me and Fa Xiao, who grew up with me. The latter, as a post-95 generation, just got married before January, and bought the first car in his life for the first time. Taking advantage of the situation has become the most urgent task in front of him.

The specific needs are more concentrated in: the overall budget should be controlled within 300,000 yuan as much as possible, the exterior and interior design should be as original as possible, the energy consumption and power performance should be balanced enough, and the intelligent experience should be excellent. As for the brand itself, as long as it is good enough, it doesn't care too much about the so-called "added value".

It is also precisely based on this background that BYD Han DM-i was able to stand out after layers of screening. In contrast, it is very ironic and cruel that the absolute "joint venture overlords" in the B-class sedan market in the traditional fuel vehicle segment over the past ten years have not even been taken into account. 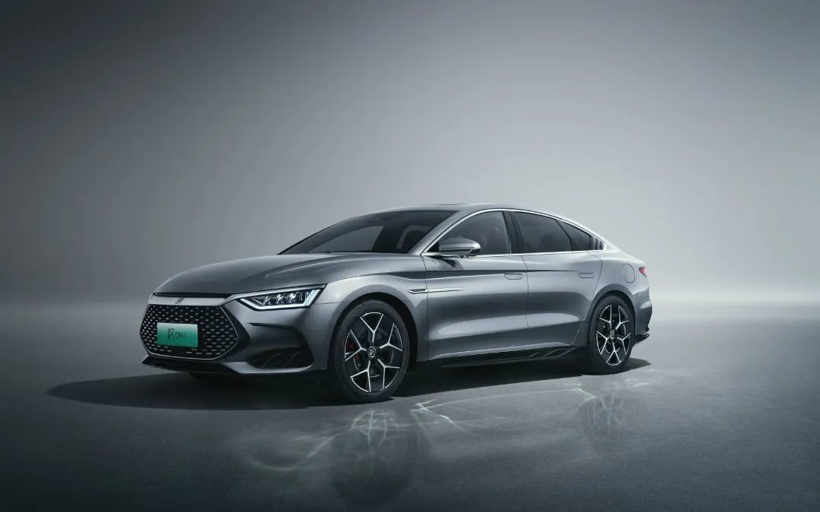 In such a situation, one cannot help but sigh: Times have really changed.

Even though everything mentioned above is still an exception, there are still many trends that can be reflected behind the phenomenon. Especially when the group of first-time buyers in China's auto market is getting younger and younger, and their respective car needs are becoming more diversified.

A tough fight between the defender and the challenger has entered the white-hot stage.

They lost the most consumption vitality

"Before I went to the 4S store, I had already first screened the models that fit the budget on Autohome, but when I saw the interiors of those joint-venture fuel vehicles, they were still lackluster and nothing new at all. The size of the screen is pitifully small, not to mention assisted driving and intelligent voice, and they were ruled out in the first place.” In fact, during a brief exchange with Faxiao over the weekend, he also asked the specific reasons for not including the Passat, Accord and Camry in the car selection, and he gave a very concise explanation.

Later, he continued to add: "At least in the eyes of many people my age, whether it is Volkswagen or Toyota, the halo is gradua 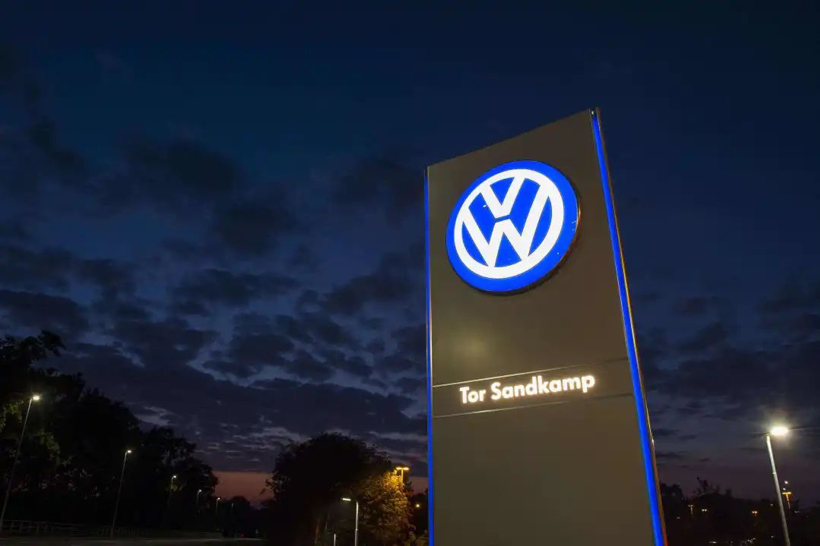 lly becoming dim. And with the subtle changes in cognition, I gradually began to feel that BYD, Wei To include Tesla is the symbol of this new era.”

Indeed, it must be admitted that when the tide of electrification is coming, China, as the world's largest single production and sales segment of the automobile market, is experiencing huge shocks in the overall pattern.

In the past, for a long time, the joint venture brands that held most of the dividends suffered a huge impact invariably. On the other hand, independent brands, with the help of the concept of "overtaking on curves", can already achieve an equal share with the former, and even in the near future, there is a high probability that the sales share will be crushed.

As for the answer at the beginning of this paragraph, it can also reflect from the side that the current traditional giants like Volkswagen and Toyota are in the decline of the overall image of young users, the absolute credibility of the brand level has begun to lose, and the shortcomings of the product level have been exposed. It's an indisputable fact. 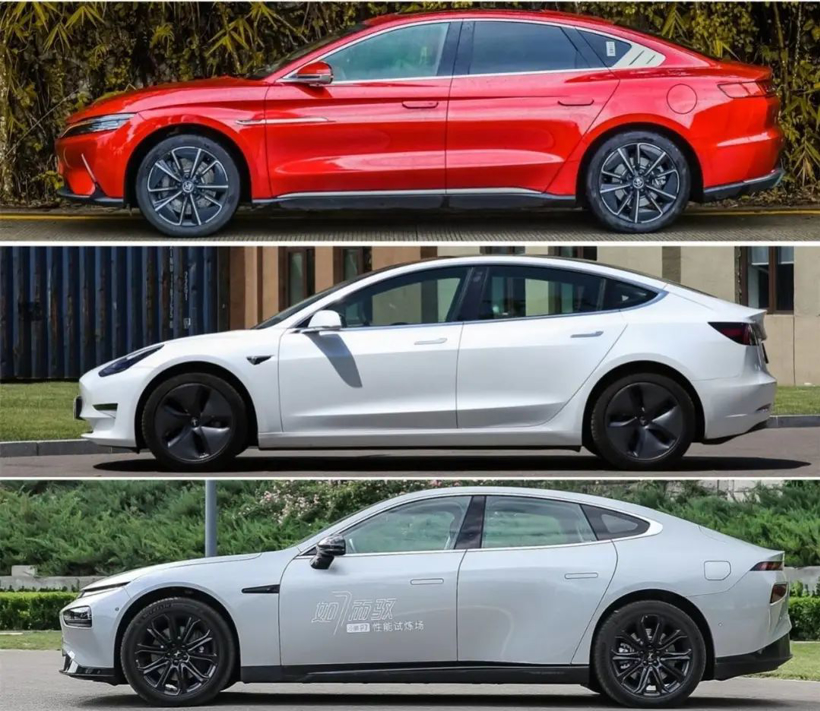 As the best argument, in the past May, according to the data released by the China Passenger Car Association, the BYD Han family successfully sold 23,934 units in one fell swoop and successfully replaced the original "three strong" Camry, Passat, and Accord of the B-class sedan. They all fell behind.

There is no doubt that the numbers will not lie. In the face of such a monumental node, I would like to say that some end consumers have really used one order after another, and who is the one they want the most right now. product.

Moreover, don't forget that another "catfish" who has just recovered from the Shanghai epidemic, the state of Tesla Model 3 is rapidly picking up. The Xpeng P7, with its outstanding appearance and intelligent configuration, is still staring at everyone. Several latecomers to the B-class sedan track have formed the "new top three" that are talked about by the outside world. 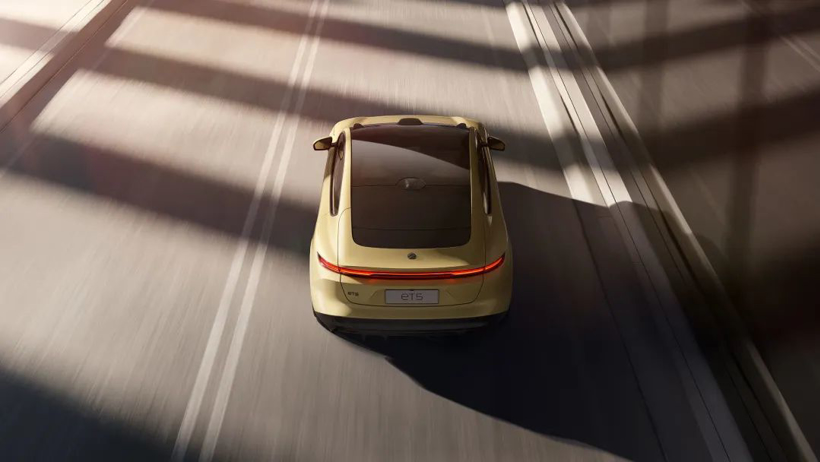 At the same time, since entering 2022, the competition has become more and more introverted. Leapmotor C01, BYD Seal, Dark Blue SL03, and Nezha S are also known as the "Four Little Dragons". In addition, as the absolute "sales responsibility" in the future, according to the official plan, the highly popular NIO ET5 will also officially join the battlefield in September.

Among them, none of them are good. Precisely in such a multi-party siege, the pressure on the joint-venture B-class sedan chairs represented by Camry, Passat and Accord can be imagined.

Seeing this, some readers are bound to question: many of the views mentioned above are a bit too alarmist. After all, although the monthly sales are temporarily overtaken by the BYD Han family, thanks to the large enough total capacity of the Chinese auto market, they can continue to live happily ever after.

And what I want to fight back is: if the time axis is lengthened, after gradually losing its appeal to the most energetic young consumers in the market, Volkswagen and Toyota will lose far more things than imagined.

In the end, while overdrawing the past, we usher in a future full of uncertainty.

The impact is far more than that

"In China, the comfortable days for joint venture brands to lay down and make money are over."

It is very interesting that just last night, I accidentally saw the launch of GAC Honda's pure electric SUV e:NP1 Extreme 1. After learning about its comprehensive subsidies, the price was set at 175,000 yuan to 218,000 yuan. , I can still feel the joint venture company's determination to open up China's new energy market to a certain extent, and then have the sentence at the beginning of this paragraph. 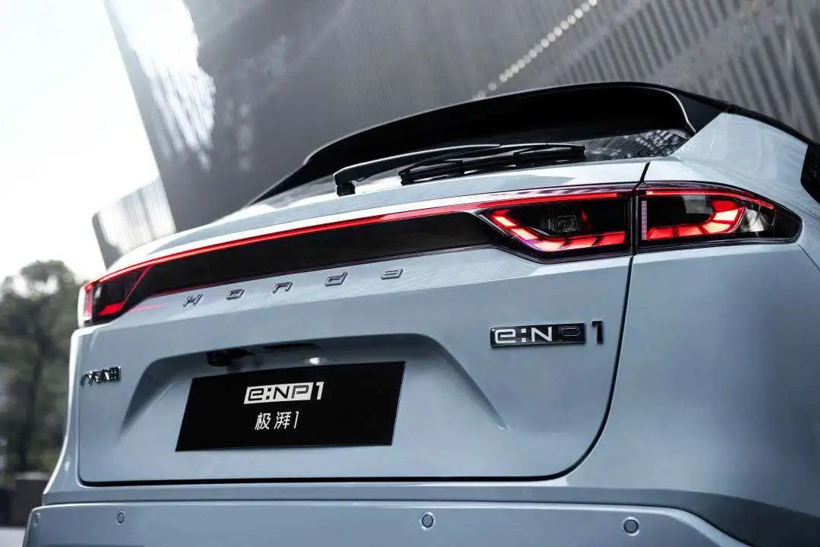 But the bigger problem is that, for various reasons, it still underestimated what kind of opponents it will face. The same reasoning applies to the GAC Toyota bZ4X, which suddenly and urgently announced the cancellation of the release a few days ago.

According to its official explanation: "There has been uncertainty in the supply chain recently. In order to ensure the interests of users, the price release has been postponed, and a more consumer-friendly price is being formulated."

And I heard a deeper meaning, that is, GAC Toyota realized that if the price of the model after the launch continues to maintain the pre-sale price of 220,000-300,000 yuan, then the prospect of the bZ4X will become bleak.

After all, as a lesson from the past, in the past year, Volkswagen has used the power of the Group to push the ID.4 series in China through a two-car strategy, and the staged results can only be described as "unsatisfactory". 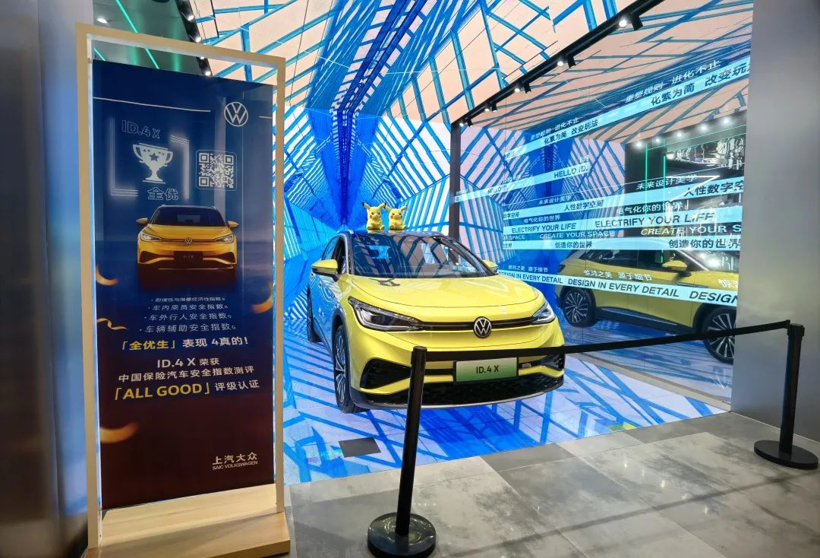 During the just-concluded Dragon Boat Festival, after visiting the terminal store, I learned that under the environment of the general increase in the price of raw materials for power batteries and the months-long car-delivery cycle of many strong new energy brands, both ID.4 CROZZ and ID.4 X are With a cash discount of more than 10,000 yuan, and you can also pick up the car in a short time, you can't help but feel full of sighs for a while.

Faced with such a situation, just like in the article "Wake up! You don't understand this electric age at all" as it wrote: Located on a new track, a car company really wants to make a difference, except for the product itself in terms of interior and exterior design, electronic and electrical architecture, vehicle safety, and comprehensive battery life. Performance, smart cockpit and assisted driving include price and other dimensions, and need to have no obvious shortcomings, but also build a lot of matching systems.

In other words, the proportion of "electric vehicles" in its entire business model may be only half, and the rest is also very important. 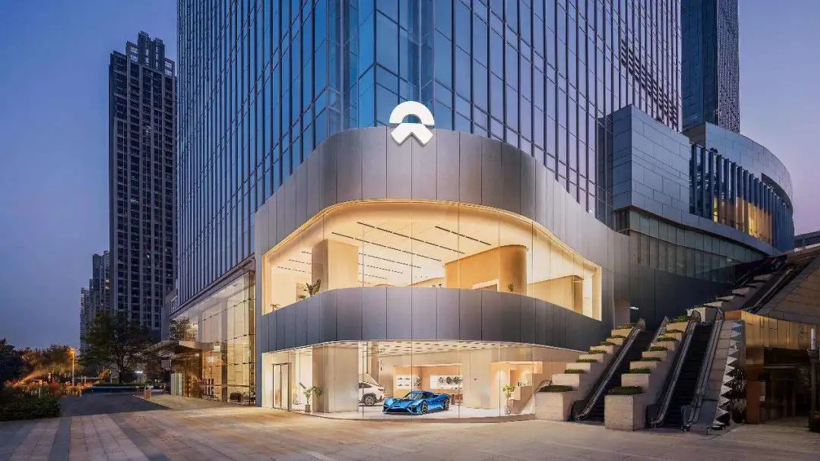 For example, whether the matching directly-operated stores, after-sales service system, and energy-replenishing network are mature enough, whether the culture and labels conveyed by the brand, and whether the IP and stories displayed by the founder are moving enough, even as small as the corresponding APP. Whether the boutique mall and daily user activities are rich enough.

But the key crux at the moment is that in the process of promoting electrification, many joint venture brands cannot even fully penetrate the first 50%, let alone expect the last 50% to perform well.

What's more serious is that, as mentioned above, this year's joint venture fuel B-class sedan, represented by Passat, Camry, and Accord, has already felt the crazy attack launched by its own brand with the help of the new energy track.

Next, with the expansion and adjustment of the corresponding product matrix, such as BYD, Xiaopeng, and Ideal, including Tesla, the SUV segment of 200,000-300,000 yuan will become their latest target.

Therefore, it is completely foreseeable that the joint-venture fuel SUVs represented by Tiguan, Rongfang and CR-V will occupy a dominant position in the sales volume in the past years, and their days will not be easy, especially in the same period of gradually losing control of the broader market. After the attractiveness of the most energetic young users.

In the end, in the Chinese auto market, Volkswagen and Toyota had to face the obstacles to the development of electrification, while watching the traditional positions continue to be eroded.