According to foreign media reports, the Ministry of Economy of Indonesia said on July 27 that Japanese carmaker Toyota plans to invest 27.1 trillion rupiah (about 1.8 billion U.S. dollars) in the country over the next five years to produce electric vehicles locally.

Indonesia aims to become a global hub for the production and export of electric vehicles by processing its rich laterite nickel ore and using it for lithium batteries. Previously, a number of global companies have announced large-scale investments in Indonesia, including South Korea's Hyundai Motor Group and LG New Energy, a subsidiary of LG Group.

Indonesia's Chief Economy Minister Airlangga Hartarto said in a statement that Toyota has invested 14 trillion rupiah in the country since 2019. "I believe there will be an increasing demand for electric vehicles, whether four-wheelers or two-wheelers, in Indonesia and ASEAN countries," Airlangga said after a meeting with Toyota Vice Chairman Shigeru Hayakawa in Tokyo a day earlier. 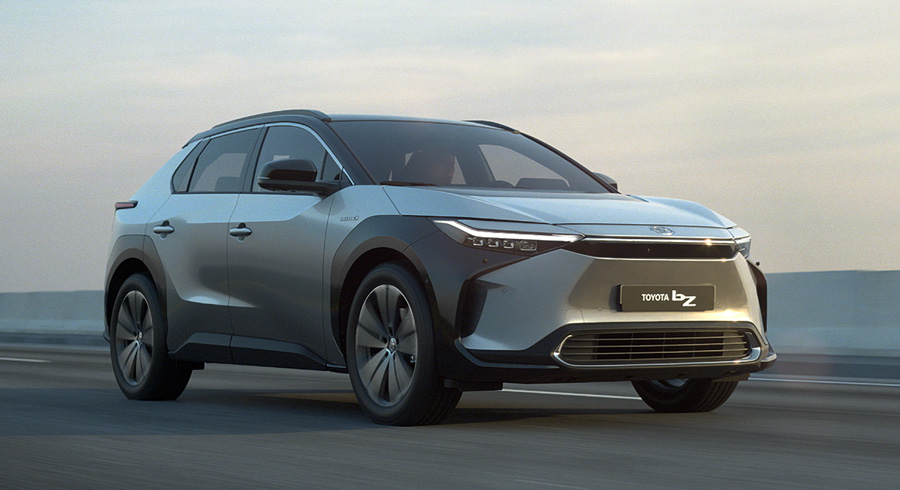 Airlangga said in a statement that Toyota plans to produce several types of hybrid electric vehicles over the next four years. He also relayed a quote from Shigeru Hayakawa in the statement: "We hope that through this additional investment, the Indonesian government will understand the seriousness of our investment in electric vehicles." Toyota declined to disclose the details of the investment discussed at the meeting.

On July 26, Indonesia also announced that Mitsubishi Motors plans to invest about IDR 10 trillion in the country between 2022 and 2025 to produce hybrid and electric vehicles. The current Indonesian President, Joko Widodo, is visiting Japan to boost economic ties between the two countries.