According to foreign media reports, Renesas Electronics stated on March 30 that a fire-stricken chip factory of the company is expected to restart production in mid-April. 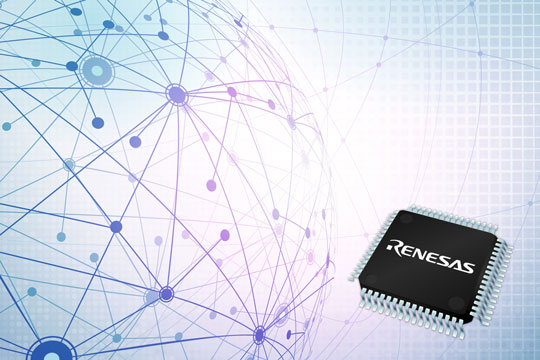 On the evening of March 19, Renesas was located in the Naka factory north of Tokyo. A fire broke out in a production line and the factory was shut down. On March 30, Renesas CEO Hidetoshi Shibata stated that the plant's production will be restarted one month after the fire broke out as previously expected.

The company stated that an electroplating machine caught fire due to excessive current. The cause is not yet clear. The fire occurred on a production line processing 300 mm wafers. The fire lasted for five and a half hours, damaged 23 equipment and burned down a 600 square meter production area, accounting for about 4% of the total clean room space.

He said that although the restoration progress of the damaged clean room has been advanced, it may take about 100 days to fully resume production. He added that about three-quarters of production work was not affected by the fire.

Renesas’ chips are used by almost all automakers, including Toyota, Ford and Nissan. About half of the company’s revenue comes from automotive chips. Shibata said that the impact of the fire on the company's sales may be between 17.5 billion yen and 24 billion yen (approximately US$160 million to US$218 million).

Renesas’ production interruption has already affected automakers. A Toyota executive said: "Our chip inventory can probably be maintained until June, but after July, we will encounter some trouble." Renesas is one of Toyota's main chip suppliers. Another Toyota executive said: “We expect that Renesas will take a while to resume production. This is an extremely difficult situation. We have no other choice but to make a plan to stop production. We are evaluating inventory and conditions to predict Which types of chips may be used up."

A Honda executive said: “At the end of April, the production of some of our models may begin to be affected.” In addition, Nissan is also considering production cuts. An executive of the company said: “The specific situation depends entirely on whether we can Make up for losses in the second half of the fiscal year."

This accident is likely to affect regions outside of Japan. Renesas is the main supplier of German auto parts manufacturer in mainland China. If the mainland's production declines, then European and American automakers will also be affected.