Recently, on the North Bund of Shanghai, two high-end cars were unveiled. A high-end brand announced its entry into China. It is Hyundai Group's Genesis.

This is not the first time Genises has entered China. Previously, he briefly stayed in China under the name of Genises, and finally withdrew due to the small market. Now coming back again, what is the confidence behind the brand? 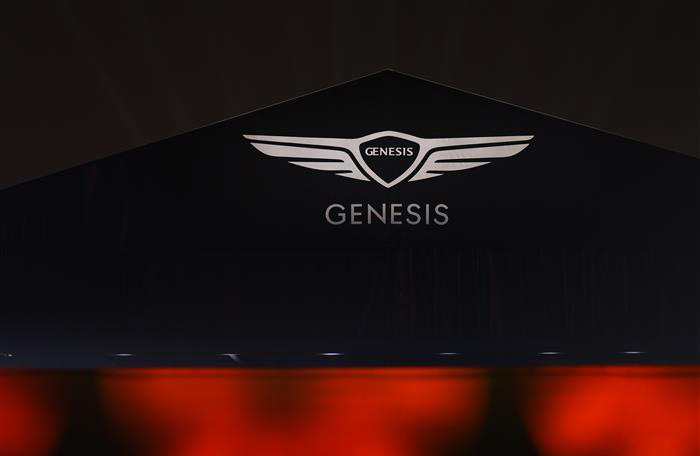 On the night of Chinese brands, Genesis exhibited two models, the G80 and GV80, and the specific model details and prices were announced at the Shanghai Auto Show.

China's auto market has a vast space, and it continues to extend to the direction of high-end intelligence. Jaehoon (Jay) Chang, Global Head of Genesis Brand, said: "Today, Genesis’s fearless journey officially sets sail in China. The Chinese market is of vital importance to Genesis’s global development strategy. We are very excited to interpret a new generation of luxury concepts for Chinese consumers, because China is the pioneer of the times.”

The "Genesis Generation" defined by the brand has a brand proposition centered on "you, a new realm". In China, Genesis's business model is based on direct sales, assisted by partners and online channels, and expands the Chinese market through multiple channels. At the same time, the implementation of the "Genesis Partner Concept" is committed to providing each consumer with a one-to-one service experience. Genesis also implements a transparent pricing model of "One Price Commitment", and all sales channels will have a unified price. It is reported that the first Genesis House in the center of Shanghai is also about to open.

At the event, Genesis displayed the Genesis G80 and Genesis’s first SUV, Genesis GV80. In terms of appearance, the brand’s exclusive "dynamic elegance" design concept was adopted, and the iconic "Parallel Double Glory" two-line design elements bless the body, and the highly recognizable design achieves the perfect balance of the two opposite characteristics of sporty and elegance. In terms of interior, follow the interior design concept of "the beauty of white space", and create a combination of private cockpit space and advanced technology.

Markus Henne, Chief Executive Officer of Genesis Auto Sales (Shanghai) Co., Ltd. said: "Genesis’s journey in China symbolizes another milestone in the development of the brand — perhaps the most important one. In In the initial stage, Genesis’s focus will be on brand building. Next, we will also create more surprising experiences for Chinese consumers."

Two times into the palace, many enemies

The important thing for new luxury brands is the brand's positioning in the minds of consumers. Genesis is positioned as a "new generation of luxury", and I wonder if it can capture the new generation.

What is the "new generation"? Have a bold and avant-garde new perspective in personal style and lifestyle, exquisite taste in aesthetics and appreciation of unique design. Genesis highlights this point and embeds the pursuit of aesthetics in the core of the brand. In this way, we will also cooperate with 2021 Shanghai Fashion Week to explore brand luxury concepts and world-class fashion concepts in depth.

Despite the adoption of different brand concepts, Genesis still faces great challenges. As far as the sales of luxury brands in China are concerned, due to the rise of domestic luxury car brands, the current sales of imported cars are slightly worse, weaker than the trend of the domestic domestic luxury car market.

On the other hand, traditional domestic brands such as FAW Hongqi, Lynk&Co and WEY have launched an impact on luxury brands, and electric vehicle luxury brands such as Ideal, Xiaopeng and Weilai have continued to expand, and are also known for their "new" label. In this context, it remains to be seen whether Genesis's style of play will work.

He Ruisi used three words "fearless", "enterprising" and "Han Yun" when interpreting the brand. Genesis has the courage to say the brand characteristics-"Han Yun", this brand from South Korea did not choose to cater to the Chinese elements, but broke into it with its own characteristics, and the alternative approach may be its confidence in its own brand. .

In recent years, Korean cars have performed poorly in China. The main competitor is the rise of domestic cars. From cost-effectiveness to appearance design, domestically-produced cars are more and more able to meet the needs of emerging domestic consumers, so Korean cars have suffered a greater impact. But in the U.S. market, Korean cars are very popular among American working-class people, so luxury brands like Genesis also have a place in the U.S. market. 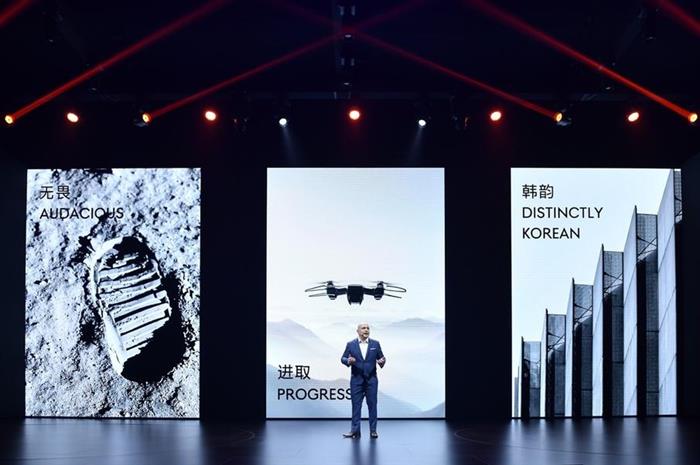 In the U.S. market, Genesis ranked No. 1 among luxury car brands in JDPower's "U.S. New Car Quality Survey Report" for 4 consecutive years from 2017 to 2020; in 2020, it was again awarded the JDPower "U.S. Vehicle Reliability Survey" The first: From 2019 to 2020, Geniseith's sedan models won the "Best Safety Choice+" rating in the safety crash test of the North American Highway Safety Insurance Association. The success in the U.S. market shows that Genesis's automotive technical strength is still passing the barriers. Consumers will not refuse to move this to the Chinese market.

However, there is a view that Geniseith's style of play in the United States may not be suitable for China. First of all, the brand is not well known, and it will take some time to start the brand war. After that, consumers' recognition of quality will also need to be accumulated.