China's carbon emissions trading market was finally officially launched on July 16. The main participants of this carbon trading are the first batch of 2,225 high-energy-consuming companies in the power industry, energy-saving and emission-reducing companies, new energy power generation, environmental protection and other related companies. New energy automobile companies have not yet been included. 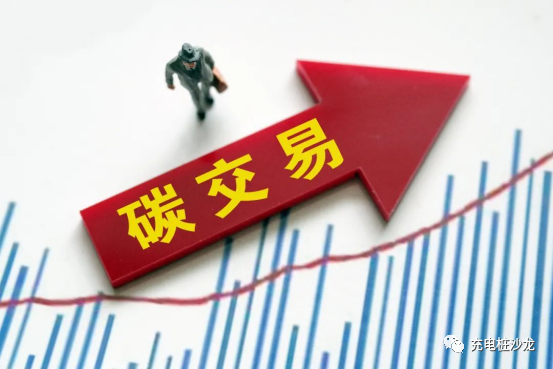 According to statistics from the Traffic Management Bureau of the Ministry of Public Security, from January to March 2021, domestic production and sales of new energy vehicles were 533,000 and 515,000, respectively, a year-on-year increase of 3.2 times and 2.8 times, respectively. The production and sales of pure electric vehicles were 455,000 and 433,000, respectively, an increase of 3.6 times and 3.1 times year-on-year. The electrification of automobiles will greatly improve the quality of the atmospheric environment and promote the green and sustainable development of the national economy. The energy consumption of new energy vehicles is much lower than that of fuel vehicles. 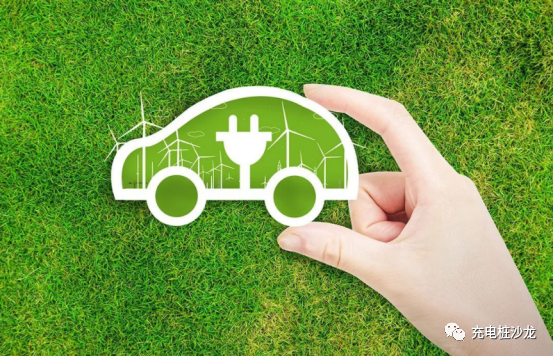 However, the automobile and transportation industries, which are major carbon emitters, are not included in the list of carbon emissions trading. The European Environment Agency reported in 2018 that from the production and transportation of automobiles to sales and use, the transportation industry's carbon emissions accounted for as much as 14% of the total global carbon emissions. "Even in the global carbon market, few countries will put the automobile manufacturing industry into it. Basically, those involved in the transaction are several industries that consume relatively high fossil energy. The purpose is to encourage technological companies through a market-based mechanism. Be more proactive in reducing emissions.

Although my country has not included the transportation industry and new energy vehicle companies in the first batch of carbon trading, it has previously set up a "double points" system with two points for average fuel consumption and new energy. The current price is 3,000 yuan per minute. In the view of the Wall Street Institute of Knowledge and Knowledge, this is actually similar to the predecessor of carbon trading. Although when the points were just released, due to the high domestic new energy subsidies, many companies actively joined the army of new energy vehicles, and the requirements for meeting the standards were not High, which makes it not difficult for companies to obtain points. The supply of points exceeds demand. In fact, it has failed to meet the country's expected energy saving and emission reduction targets. The price of points is not high, but this trend has changed since last year.

Industries that can be included in the carbon trading market are definitely high-carbon emission industries. Except for relatively clear industries such as coal power, cement, steel, and electrolytic aluminum, automobiles are also large carbon emitters. In recent years, the automobile industry has been increasing its emission reduction efforts. Advancing more stringent automotive carbon emission standards is expected to become the second echelon of carbon trading. At the same time, the double points of new energy vehicles actually play the role of European carbon trading. Tesla has benefited for a long time. In the future, domestic carbon The trading market may be expected to incorporate double points into carbon emissions trading for comprehensive utilization.