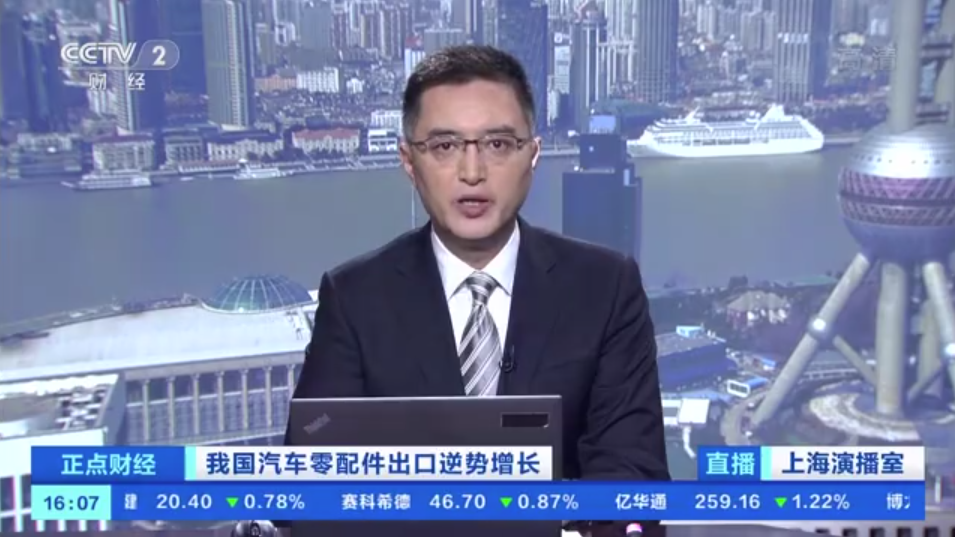 According to a CCTV reporter from Zhaofeng Electrical and Mechanical Services in Hangzhou, Zhejiang Province, since the second half of last year, a large number of export orders have exploded. One is the recovery of previous orders, and the second is that the overall inventory rate of the overseas terminal market is relatively low, so the order volume of the entire market is relatively low. There is a very significant increase. The order growth rate exceeded 80%, more than 40 production lines were in full production, and the orders on hand were scheduled to be three months later.

Like Zhaofeng Electromechanical, in Huzhou, Zhejiang, the workshop of Huida Machinery Manufacturing Factory, which mainly produces aluminum auto parts such as steering gears, is also busy. Due to the continuous increase in orders, Huida Machinery carried out integration and expansion of production lines last year, adding 3 brand new automated production lines and increasing production efficiency by 30%. The company's deputy general manager Han Bin said that the annual output has increased from 5 million sets last year to 7 million sets this year, and the sales growth in the past one or two years will remain at a rapid growth rate of 40%-50%.

Although the demand for parts and components that provide supporting services to automakers has decreased, the aftermarket demand for new energy vehicles and maintenance remains strong.

Yang Fudong, assistant secretary-general of the After-sales Parts Branch of the China Automobile Dealers Association, mentioned that there are actually fewer OEMs because of the decline in car sales and the conversion of new energy vehicles. Many parts will change. Engine oil, engine-related, gearbox-related, will go down with the development of new energy vehicles, but the chassis, motor, battery, and electronic control may go up. With the growth of the age of cars and the increase in the popularization of cars, the after-sales service also shows an increasing trend, and the increase is very fast.