On September 9, Ford Motor announced that it would reorganize its operations in India and close all car factories in India. It is expected that this decision will bring about US$2 billion in special project expenditures (US$600 million in 2021 and US$1.2 billion in 2022).

Ford said that its car manufacturing plant in India will immediately suspend production of models for the Indian market, and approximately 4,000 employees will be affected. In addition, Ford will close an assembly plant in Gujarat, western India, by the fourth quarter of this year. The cars produced at the plant will be used for export. It will also close the southern Indian city of Chennai by the second quarter of next year. Car and engine manufacturing plant.

In the past ten years, Ford has lost more than 2 billion U.S. dollars in India. Ford considered a variety of options in India, including cooperation with other automakers, platform sharing and foundry, but finally decided to close its plant in India. Just a few months ago, Ford decided not to cede most of its Indian business to Indian SUV manufacturer Mahindra. However, the company is still considering the possibility of selling its Indian manufacturing plant.

Ford's suspension of production in India may affect the supply of EcoSport in the US market. Previously, the company had been importing EcoSport models from India to the US market. Sales of this model in the United States this year have fallen by 22%. 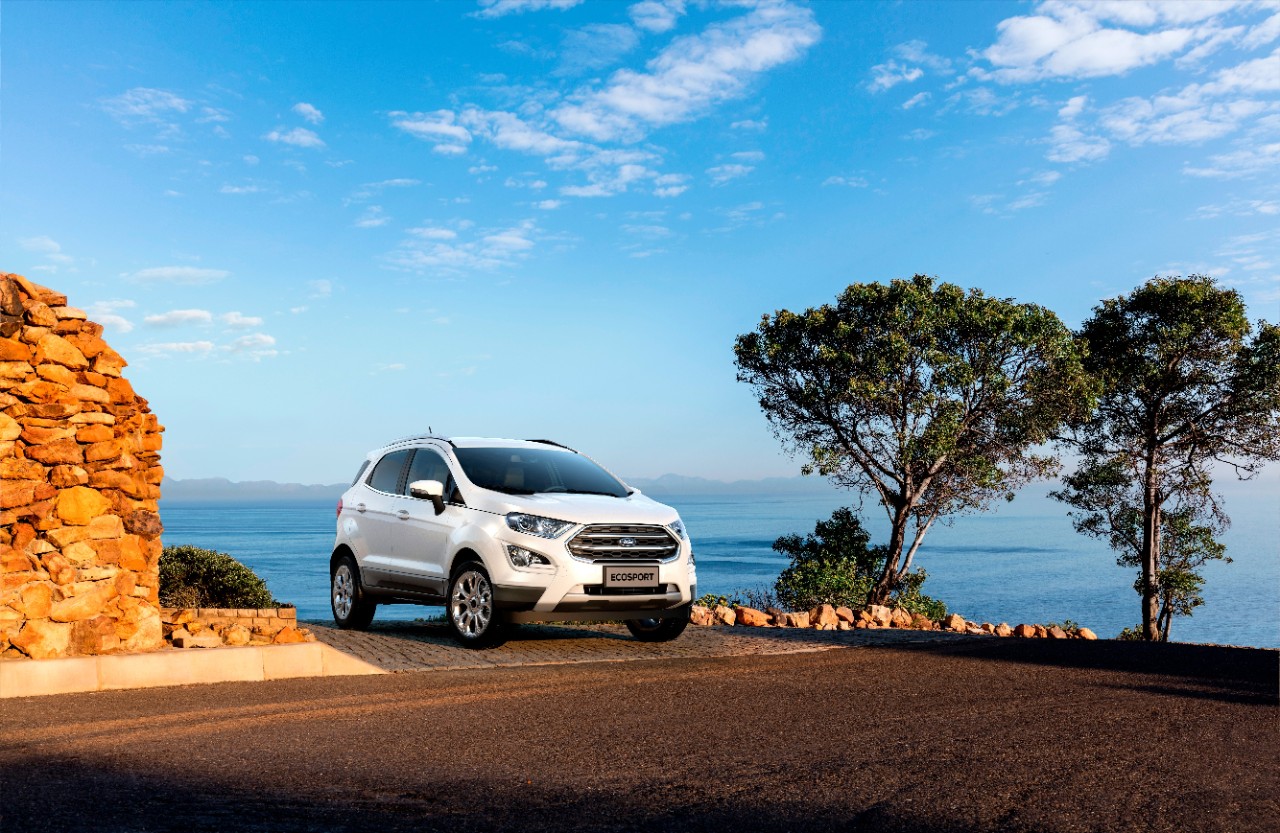 Previously, Ford CEO Jim Farley had stated that he would no longer invest money in marginal markets with little or no return. In January of this year, Ford said it would stop production in Brazil for more than a century. On the contrary, Farley is going deep into China, the world's largest auto market. Ford's Lincoln luxury car series currently sell more models in China than in the US market.

At present, the Indian car market is dominated by Maruti Suzuki's low-priced cars, and it is difficult for many foreign automakers to gain a share in India. According to data from the Federation of Automobile Dealers Associations, Ford’s market share in India in August was only 1.42%, compared with 1.9% in the same period last year, while Japan’s Suzuki Motor Co. and South Korea’s Hyundai Motor Co. in India In total, its subsidiaries control more than 60% of the market share.

In addition, the Indian government levies a tax of up to 28% on gasoline vehicles, which is also a major obstacle. Last year, Toyota said that because of high taxes, it would no longer expand its business in India, while General Motors launched the Indian market in 2017.