"Affected by the new crown epidemic and the tight supply of parts and components", since 2021, this has been almost all car companies' reasons for the decline in sales. Although for some second-tier brands that have already experienced a declining trend, this general reason is not tenable, but then again, judging from the market performance of several top brands such as Toyota and Honda, the impact caused by the "core shortage" In fact, it is far more dramatic than imagined.

At the beginning of the month, according to the sales data given by Honda China, the number of terminals of the entire Honda brand in the Chinese market in August was 91,694, a year-on-year decrease of 38.3%. Although calculated on the basis of cumulative sales, the cumulative sales of 986,366 units in the first eight months have increased by 9.6% year-on-year. According to this trend, it can be speculated that Honda’s next situation may face great challenges. 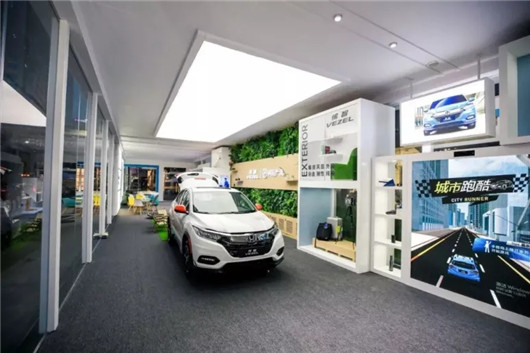 At the level of subdivided joint ventures, according to Guangqi Honda’s statistical caliber, its cumulative sales from January to August reached 476,688 units, an increase of 3.4% year-on-year. The reason why the official did not disclose the sales results for a single month in August, presumably, like most car companies, the problem is that the slack of the supply chain is not smooth.

Throughout the planning of Guangqi Honda this year, there are not many new products introduced, which indeed makes it not very topical under the effect of new cars of similar competing products. Therefore, what Guangqi Honda can do in this small product year is to maintain its current industry position and user reputation in a more stable manner. Especially in the SUV market, as the demand for this type of vehicle is listed again, strengthening the product strength of its SUV has become the core of Guangqi Honda's defensive position.

From January to August this year, Guangqi Honda’s entire SUV matrix sold 244,818 units, an increase of 14.2% year-on-year. Among them, from the small SUV Binzhi all the way to the middle and large SUV crown roads, they have shown extremely strong combat power. 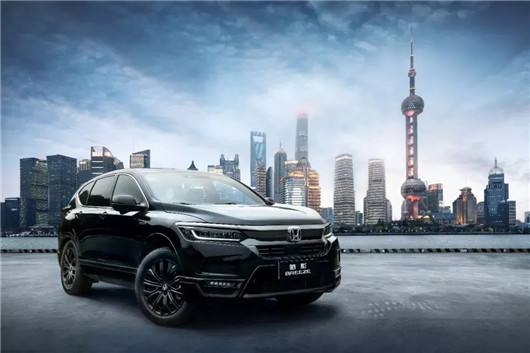 You must know that in this era when the joint venture SUV market is under attack from both independent brands and luxury brands, GAC Honda's models can maintain their rankings as always. I believe it is not only due to consumers' recognition of the Honda brand, but also depends on it. Because of the changes it made for the Chinese market. 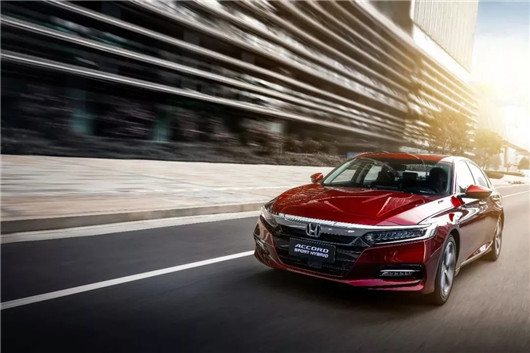 all said that in the face of the off-season auto market, the way to increase sales is always betting on the marketing of enterprises and products. But in the era of intensified competition, for Guangqi Honda, which has experienced the auto market reshuffle in the previous two years, it has become its development policy to actively respond to the full use of the matrix effect to maintain the high competitiveness of its products in the market.

And if it is said that the construction of the SUV matrix with the full lineup of Binzhi + Hao Ying + Guandao is a timely judgment made by Guangqi Honda to conform to the trend of the times and consumer trends, then, with Accord as the core, expand the entire sedan team. The shape is the choice made by Guangqi Honda to abide by its original intention.

Yes, as of now, only one model of the tenth-generation Accord has contributed to the cumulative sales of 113,684 vehicles, which has reserved a strong voice for Guangqi Honda in the mid-to-high-end sedan market, but at the same time, with With the arrival of the mid-term facelift of the Accord and the emergence of the new A+-class sedan Interga that has been exposed, what we see is that Guangqi Honda is leading the trend of the auto market with more thorough rejuvenation changes. 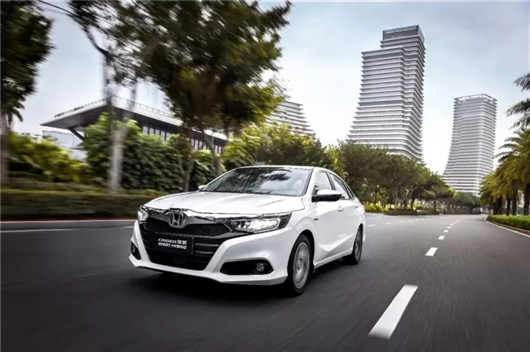 Secondly, in the low-line car market, despite the insufficient supply of chips, Lingpai, which had always been stable in sales, sacrificed part of the market share in order to make way for high-value models. It only sold 25,104 in the past 8 months. Vehicles. But fortunately, the new fourth-generation Fit, which was just in its peak of life, has filled the gap in Lingpai’s sales. From January to August this year, the sales volume of Fit was 53,651, a year-on-year increase of 177.6. %.

However, one thing must be admitted that Guangqi Honda still lacks in the promotion of pure electric models in the market. According to news from the Nikkei on the 18th of last month, Honda plans to strengthen the production and sales of new energy vehicles in the Chinese market. Through an investment of approximately 3 billion yuan in the joint venture, the annual production capacity of Guangqi Honda will be increased by 120,000 vehicles.

However, in view of the fact that these new capacity will not enter the normal mass production stage after February 2024, we are fighting against those competitors that accelerate the process of electrification, especially in the face of the ID series promotion. At the time of North and South Volkswagen, it is necessary for the current Guangqi Honda to come up with more bargaining chips. The increase in the proportion of hybrid vehicles is not entirely a proof that "electricity" has reached a certain scale. 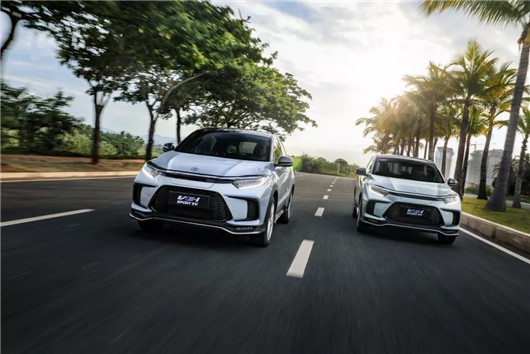 On 19/21/2019, Guangqi Honda once launched its first pure electric SUV model VE-1 on the Chinese market. But to this day, Guangqi Honda wants to borrow the entire VE-1 product sequence to effectively block others. The purpose of products at the same price, in fact, will still be very difficult.

"The future belongs to electrification" has long been recognized as a major trend in the industry. In this general environment, Guangqi Honda is deeply involved and actively deploys electrification. It is not only to deepen the HEV market with the sharp and hybrid alliance, but also to foresee the development of the PHEV and EV market, and build a full matrix of electrification, which is indeed for the electrification of enterprises. Career press the accelerator key. However, in order to obtain sustained market growth momentum and resolve the contradiction between the sales output of pure electric products and strategic planning as soon as possible, it will also be the top priority of Guangqi Honda in the next phase.