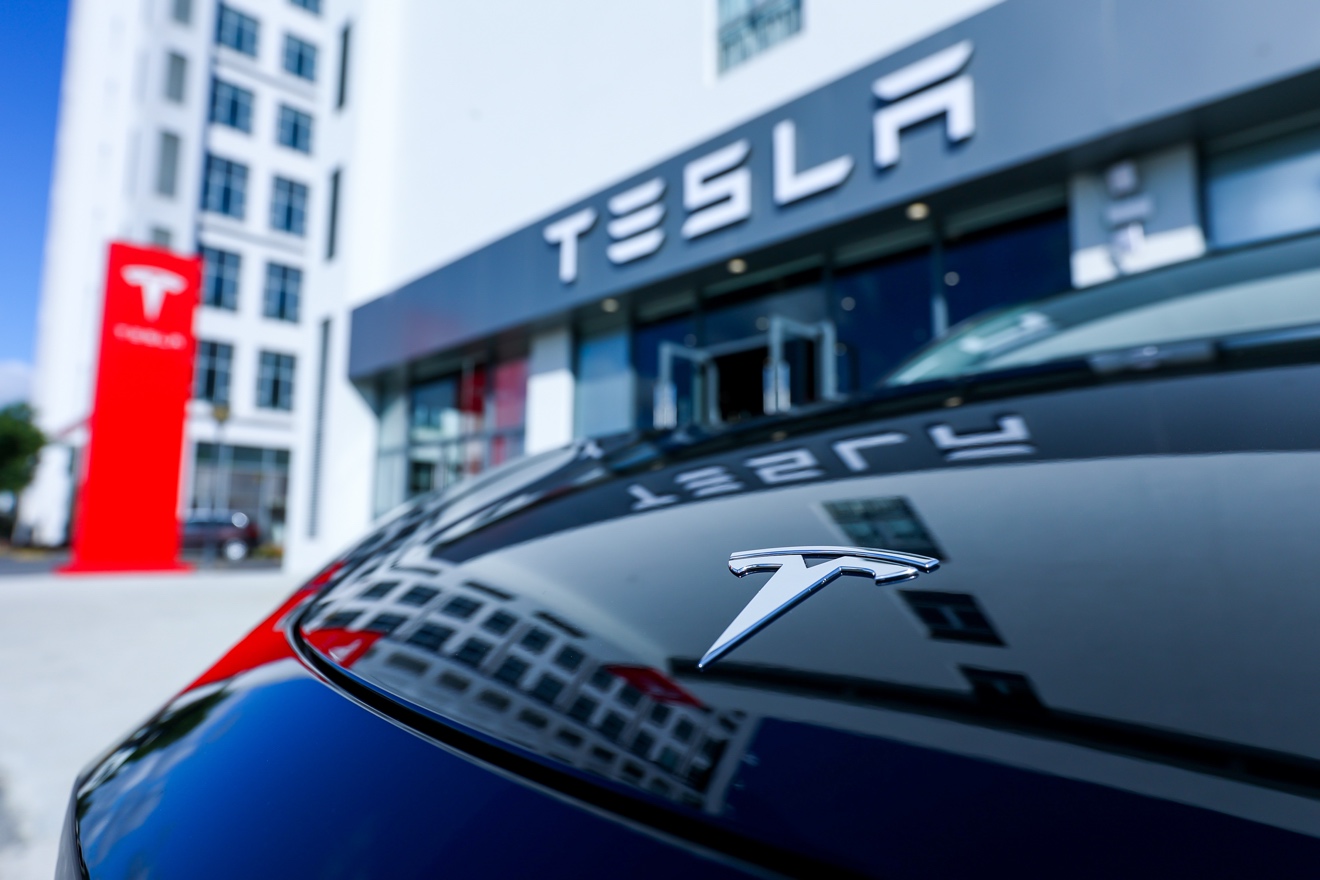 Just after the National Day holiday, China's automobile sales data released by the Passenger Federation has injected a boost for China's new energy automobile industry. Data show that Tesla China once again broke the 40,000-class market performance in August and created a new record of 56,006 vehicles, an increase of 27% month-on-month and a year-on-year increase of 394%.

What’s even more exciting is that of the 56,006 new cars, 52,153 were delivered to local Chinese car owners, and the domestic monthly sales of the same ring length exceeded 300%. Among them, Model Y sold 33,033 units in China, not only in the field of new energy, but also in the fuel vehicle market, it has become a major model that cannot be underestimated.

As of September, the cumulative sales of Tesla China in 2021 have exceeded 300,000 vehicles. Among them, domestic sales alone have exceeded 200,000 units, and export models have also exceeded 100,000 units, which are widely praised by consumers in many countries. The dazzling performance of the product layout of Tesla's Shanghai Gigafactory in the domestic and international two-way supply not only shows Tesla's outstanding product strength and unique brand charm, but also injects lasting vitality into my country's new energy automobile industry. According to data from the Passenger Association, the penetration rate of new energy vehicles in August has increased to 17.8%, and the penetration rate of new energy vehicles from January to August has also increased to a level of nearly 11%, which means that every 10 vehicles sold One is a new energy vehicle. 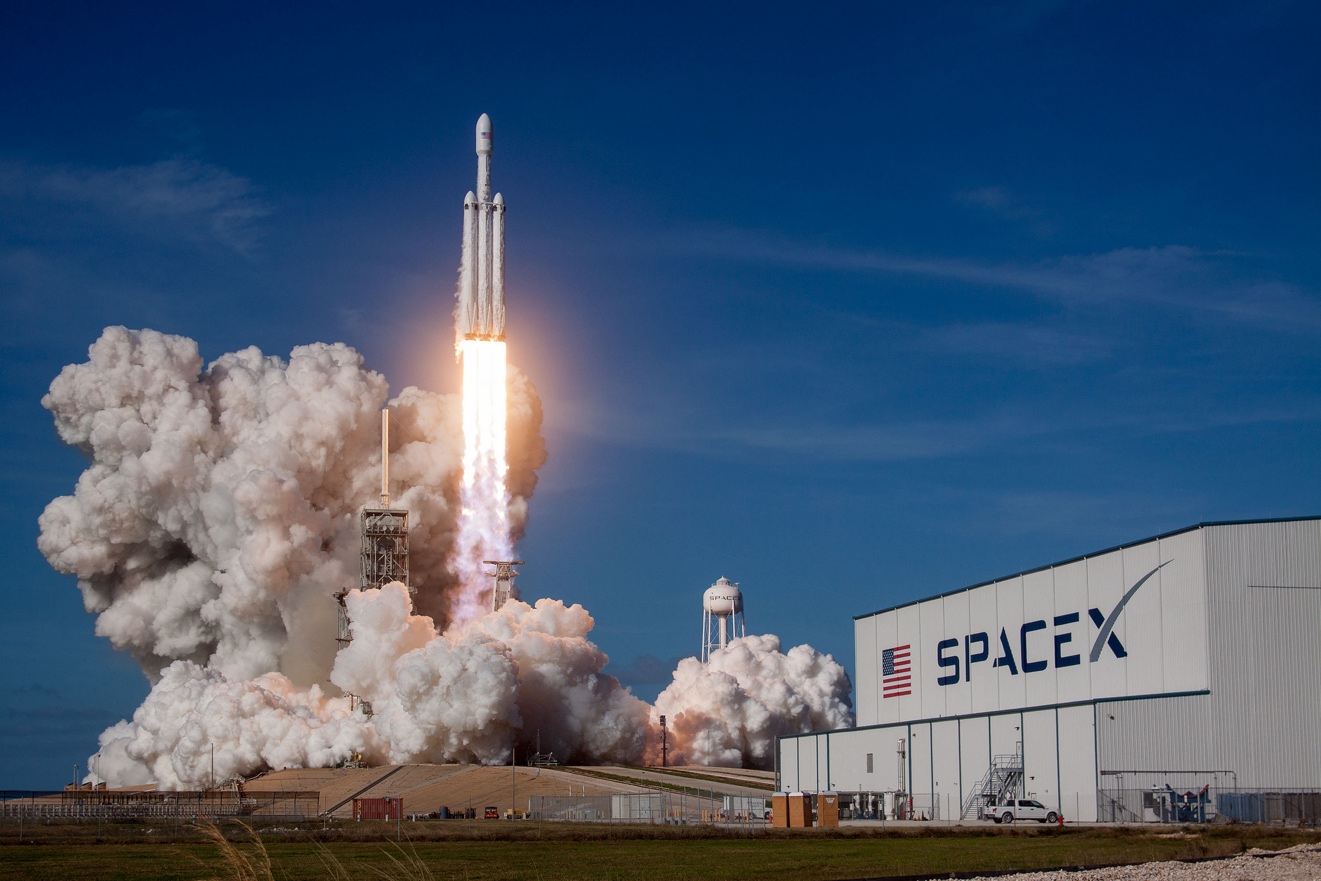 Being able to create such a unique product and achieve unexpected market performance time and time again, the two seemingly contradictory qualities of "extreme dream" and "extreme pragmatism" are revealed in the body of CEO Elon Musk. . This also imprinted Tesla's unique corporate style and product character.

"Let humans immigrate to Mars" has always been Musk's cosmic dream, and SpaceX, which points to space, has also been attracting attention. Many people commented on Musk as "unrealistic", but no one can deny that Musk represents a minority of people who are working hard for their dreams. In the past September, SpaceX successfully sent four civilians into a 575-kilometer space orbit, not only completing the world’s first full-civilian and 3-day space flight feat, but also creating a breakthrough in the history of Apollo’s manned flight. The height of sex makes space travel no longer just a “edge ball” on the “Carmen Line”, and has truly become an epoch-making step for ordinary humans to march to Mars.

While having the "extreme dream", Tesla is also "extremely pragmatic" in the details. Last year, the 2019 "Automotive Industry Marketing Spending List" released by Morketing showed that the marketing expenses of the top 1 auto companies on the list were as high as 175.9 billion yuan. But on the other hand, Tesla, although well-known, has never left a figure on any billboard, because "the wool is on the sheep", a large amount of marketing expenses can only be paid by the product profits paid by consumers. Therefore, Tesla resolutely does not plan marketing expenses to avoid unnecessary burdens on car owners; at the same time, it shifts its funds and energy to research and development, factory digital applications, and efficiency improvements. Because of this, Tesla can lead the development and transformation of the smart car industry with its outstanding product power.

The "extreme pragmatism" in details is also reflected in Tesla's product philosophy that puts safety first. While other car companies use leather stacking and redundant configurations to show "luxury", Tesla has always focused on safety, and has standard autopilot, which was once only equipped with high-end cars, in every car sold today. On the Tesla car. On the physical structure of the car itself, the realization of full-dimensional active safety protection blessing not only helps users reduce driving fatigue, but also reduces or avoids accidents as much as possible.

As of now, in the crash test conducted by the National Highway Traffic Safety Administration (NHTSA), all models of Tesla's S3XY series have received the NHTSA five-star crash safety rating. In the US government's "New Car Evaluation Project", Model 3 is also less likely to be injured than any vehicle tested.

Unlike many brands that calculate sales by order volume, Tesla actually delivered 56,006 vehicles in September, which is equivalent to delivering a car to customers every 46 seconds. With such a delivery speed, there are still many orders waiting in line. Tesla, which continues to rise in market performance and consumer reputation, has undoubtedly become the leader of new energy vehicles in the past 10 years, and has become the rule maker of the industry with technological innovation that breaks the norm. At the AI ​​Day event in August this year, Tesla brought a new neural network learning system progress, and the supercomputer Dojo with 9 petaflops of computing power to improve the experience of autonomous driving technology, let the world witness once again Tesla has the unique charm of leading the development of the industry with its technological advantages.

While using technology, intelligence, and innovation to sharpen the bones and break the "ceiling" of the industry, Tesla also continues to break the established rules of the industry, and subversive operations have brought a vibrant development ecology to the entire industry. While the whole world holds "patents" firmly in the palms of their hands and uses them as a weapon to restrict competitors, Tesla has already opened more than 300 new energy vehicle-related patents worldwide. Musk publicly stated: "The original intention of Tesla was to accelerate the world's transition to sustainable energy. If anyone can make good use of Tesla's patented technology, just use it." And for potential competitors brought about by open patents , Musk said confidently: "The real competitive advantage of technology is your fast enough innovation speed."

Tesla's "open source" concept has undoubtedly provided admission tickets for more peers, and the continuously dropping product prices include the "secret vision" of more and more groups, allowing more consumers who also have environmental protection concepts Those who can contribute to the world's energy conservation and emission reduction.

For a long time, Tesla has been continuously controlling product costs through a number of measures such as optimizing efficiency and improving digital applications, and directly sharing the benefits of cost control with consumers. The continuously dropping sales price not only makes new energy travel a brand new lifestyle within reach of more people, but also triggers the industry-wide "catfish effect", prompting better models to be presented to the market at a more affordable price. Bring a healthier industry ecology and stronger development vitality to the development of new energy, intelligent transportation and other industries.

Tesla stated at the 2021 shareholders meeting that since the fourth quarter of 2016, Tesla’s delivery has reached a compound annual growth rate of 71%, and it has set a record for delivery in the past five quarters. In the third quarter of this year, Tesla’s annual mass production rate was close to 1 million vehicles per year, which has set a new delivery record. In the third quarter of 2021, a total of more than 240,000 vehicles were delivered, an increase of 73 year-on-year. %.

Under the continuous promotion and guidance of Tesla, new energy vehicles are moving closer to the main consumer groups, building a "new energy ecosystem" has become an inevitable trend, and the pace of substitution for the fuel vehicle market has continued to accelerate. This is Tesla The only way to fulfill its energy mission is also a strong boost to the "dual carbon" emission reduction strategy.

With the strategic transformation of the Shanghai Gigafactory as Tesla's main car export center, this "catfish" will continue to stir up a larger pool of flowing water in the Chinese car market. The world competitiveness of China's new energy vehicles will be further enhanced, and the future of electrification will become more clear.