With the in-depth advancement of the fourth industrial revolution characterized by intelligence, automotive intelligent network technology has entered a new stage of comprehensive application and high-quality development from a concept. The global automotive industry will usher in in-depth changes, which will also promote automotive companies Accelerate the transformation towards a new track and welcome a new future for the industry. 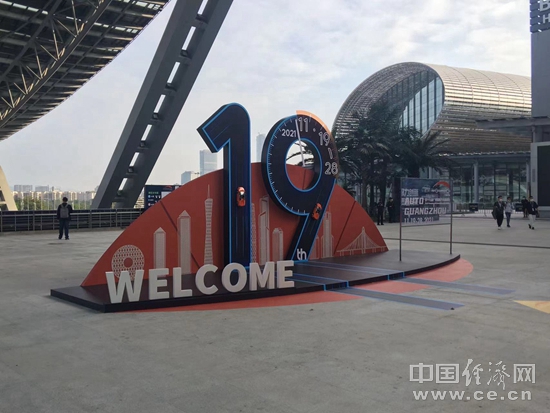 Today (November 19), the 19th Guangzhou International Automobile Exhibition with the theme of "New Technology, New Life" officially kicked off at the China Import and Export Fair Complex (Canton Fair Complex). Under the background of profound and far-reaching changes, it has created a high-quality, international, and comprehensive exhibition experience platform for global automotive companies to showcase the latest vehicle technology and scientific and technological achievements to the industry. 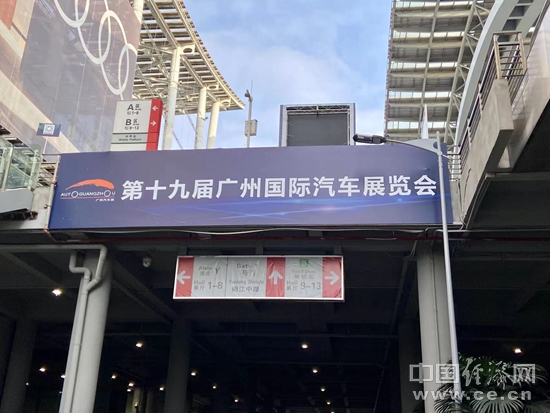 It is reported that the total exhibition area of ​​this auto show is 220,000 square meters, with 54 world premiere cars and 28 concept cars; domestic and foreign auto companies exhibited a total of 241 new energy vehicles, of which 88 were foreign brands. The total number of exhibited cars reached 1,020.

After the darkest hour, the joint venture brand exhibited in high-spec

Cui Dongshu, secretary general of the Passenger Car Association, judged that the darkest moment for the supply of chips in the passenger car market has passed, and the production side has rebounded sharply. In October, the domestic narrow passenger car production reached 1.96 million, an increase of 13.9% from the previous month. The "chip" joint venture brand provides a relatively stable market environment.

The share continues to increase, and it independently demonstrates the advantage of the "host"

Independent brands with local advantages will participate in this auto show on a large scale with a full range of products. FAW Hongqi, SAIC Roewe, Changan Automobile, BAIC Group, as well as Geely, Great Wall, Chery, BYD, etc. will all make their debut.

Since the beginning of this year, independent brands have performed very well, and their market share has continued to increase. According to data from the China Automobile Association, from January to October, Chinese brand passenger vehicles sold 7.387 million units, an increase of 28.1% year-on-year, accounting for 43.8% of total passenger vehicle sales, and their share increased by 6.6% over the same period last year.

The auto market may reach an inflection point, and new energy is showing a concentrated outbreak

In fact, since this year, no matter whether it is an auto show or a product launch conference, few companies will launch a heavy-duty fuel car. Instead, they will mainly promote new energy products based on the new platform. This has almost formed a consensus. In response, Chen Shihua, deputy secretary-general of the China Automobile Association, said in an interview with a reporter from China Economic Net, “Monthly sales are close to 400,000 vehicles, and it is expected to exceed 3 million vehicles throughout the year. This year’s new energy vehicle market is in the history of my country’s automobile development. It may become a new turning point."

Wonderful, luxury cars are back to lead the way

At the same time, many luxury car brands have also appeared on the booth of this year's auto show, including Porsche, Lamborghini, Bentley, Rolls-Royce, Aston Martin, Lotus and other top European and American luxury brands. In addition, many luxury refitted cars, high-end business refittings and RVs will also make their debut at this auto show.

Affected by the "lack of core", the domestic luxury car market finally achieved a positive growth rate from negative to positive in October after falling for four consecutive months. Data show that in October, the domestically produced luxury car sales volume was 303,000, a year-on-year increase of 12.9%; from January to October, the luxury car sales volume was 2.793 million, a year-on-year increase of 21.7%, which was higher than the cumulative growth rate of passenger cars of 12.9%. .

It is worth noting that in the context of the COVID-19 pandemic and the “lack of cores” continuing to impact the auto market, this year’s Guangzhou Auto Show still ushered in Bugatti, SAIC Audi, Jiangling Ford, Genesis, Tanks, Lantu, and Zhiji. , ARCFOX Polar Fox, Extreme Krypton, Salon, Hezhong, and the renamed R brand-Feifan Automobile and many other "new faces". Correspondingly, the current auto show also lacks "old faces" such as Brilliance, FAW Mazda, SAIC-GM-Wuling, Dongfeng Fengshen, Xingtu, Renault, DS, Haima, Evergrande, and Tesla.

Among component suppliers, service and product providers such as data processing, car network interconnection, and smart equipment in the upstream of the industry chain have become new entrants; in the downstream automotive aftermarket, the mainstream market is changing from traditional car repair, The change from keeping a car to changing a car and playing a car.