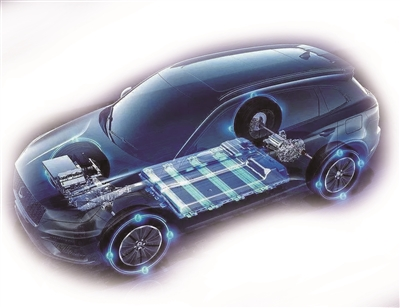 Xu Haidong, deputy chief engineer of the China Automobile Association, pointed out that not only the first-tier cities, but the acceptance of new energy vehicles in rural areas is also continuing to increase. With the maturity of products and the decline in cost, the cost-effective advantages of new energy vehicles have attracted more consumers' attention. In addition, technology applications such as intelligence and networking have also made new energy vehicles popular among young people.