According to foreign media reports, Amazon said in its second-quarter earnings report released on July 28 that the company’s stake in electric car maker Rivian lost $3.9 billion in the second quarter.

In November, shortly after Rivian went public, Amazon’s Rivian stake was worth as much as $27 billion. But Amazon's Rivian stake totaled $11.5 billion in paper losses in the first half of the year, as investors shunned risk in 2022 and sold off shares in last year's pricier IPO, a period that has wiped out a quarter of Rivian's market value. three. Amazon's Rivian stake is currently worth about $5 billion.

The loss, however, did not affect Amazon's operations or cash position, but reflected the dramatic market volatility since the end of last year. Amazon's investment could become problematic if Rivian's nascent business encounters roadblocks or a cash shortage that prevents it from producing delivery vehicles at the rate Amazon has promised. 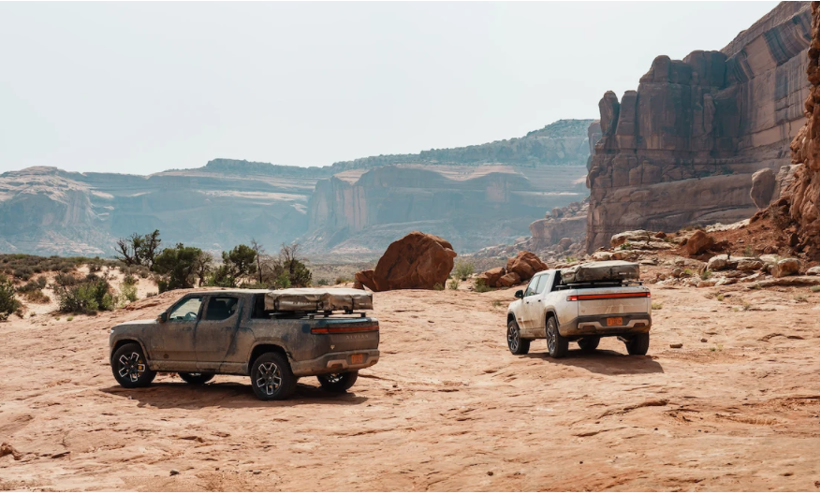 Rivian has been working hard to meet production targets for the R1T and R1S electric cars. In March, the company halved its 2022 production forecast to 25,000 units, which also includes Amazon's vans, as it deals with supply chain constraints and assembly lines.

However, the U.S. EV maker also had some good news in the third quarter. On July 27, U.S. Senate Majority Leader Chuck Schumer and Democratic Senator Joe Manchin reached an agreement on a climate spending package that includes an extension of the electric vehicle tax credit. The U.S. Inflation Reduction Act of 2022 also includes $369 billion for clean energy supplies.

On July 28, Rivian shares rose about 3%. Shares of the company have risen about 29% since the end of June.

This article is reproduced from Gasgoo