This article is reproduced from Gasgoo Information.

On May 7, it was reported that Zhu Jiang, the chief operating officer of Ford's China Electric Vehicle Division, officially resigned today, and his next stop is likely to be Xiaomi.

Regarding the above news, a person close to Ford China told Gasgoo, “In the morning, Ford had just announced the resignation of Zhu Jiang.” 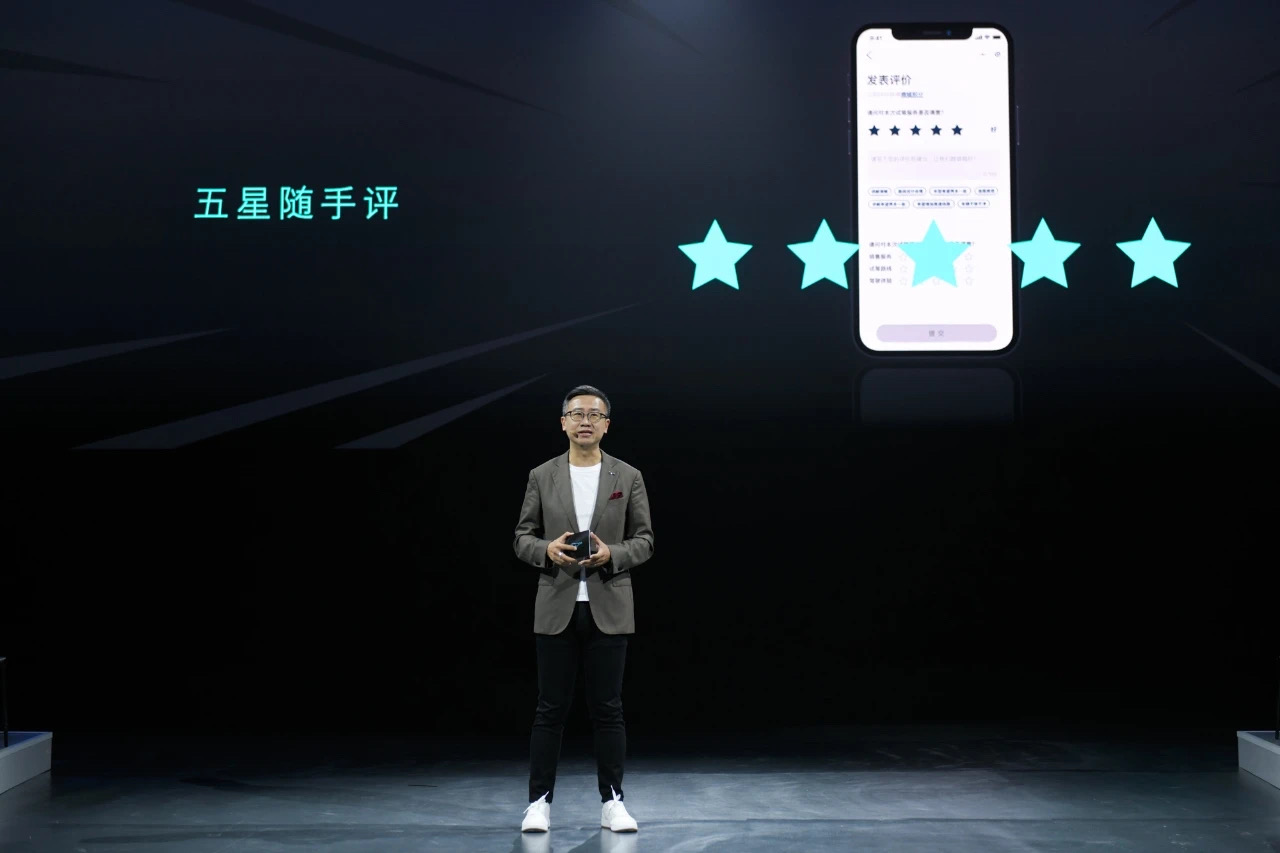 Public information shows that Zhu Jiang formally joined Ford China on June 1, 2020 as the person in charge of the pure electric Mach-E project, responsible for the operation and management of Mach-E-related business such as marketing, public relations, sales, service and customer experience.

Before working for Ford China, Zhu Jiang also worked in companies such as Weilai Automobile, Lexus, BMW China, etc. He has worked in the automotive industry for nearly 20 years.

In fact, the news of Zhu Jiang’s resignation from Ford China has long been rumored. On April 6 this year, there were media reports that Didi had started a car building project, led by Yang Jun, vice president of Didi and general manager of Xiaoju Auto Service. He also said that Zhu Jiang, chief operating officer of Ford's China Electric Vehicle Division, may join.

However, this news was quickly rejected by Zhu Jiang himself. He responded, "This news is too false. The dark horse will be listed next week. Don't spread rumors to disturb our military's mind."

Soon after the above news, on April 13, Ford China's first pure electric vehicle Mustang Mach-E (Electric Mustang) opened in the Chinese market. Zhu Jiang led the team to complete the domestic and pre-sale release of this car. 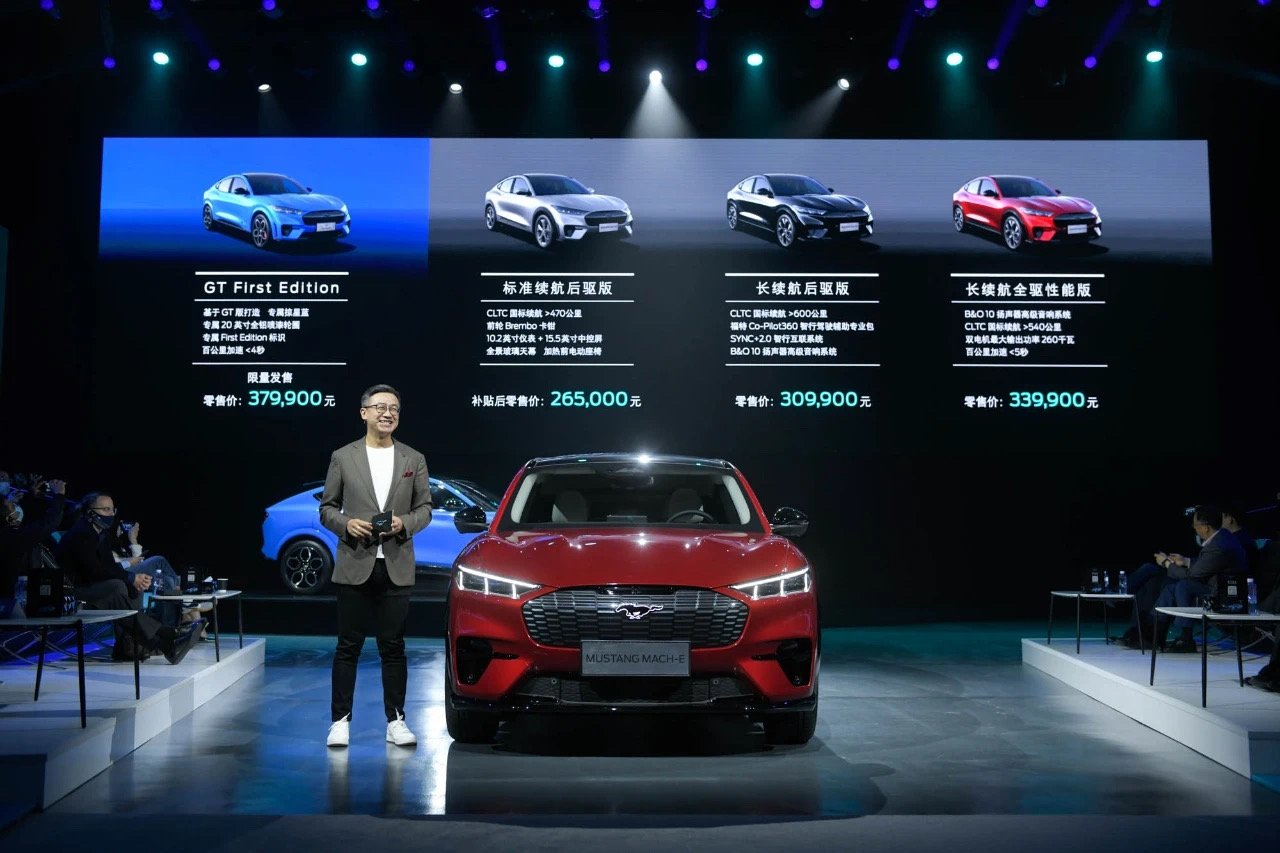 After Zhu Jiang left Ford China, it is still unclear whether there will be a successor to the post of Chief Operating Officer of Ford's China Electric Vehicle Division, and there is no clear information about Zhu Jiang's next move. However, industry insiders have learned that Zhu Jiang will work for Xiaomi Motors next step. At present, Xiaomi has started a car building project.

Recently, in addition to Zhu Jiang's departure, Ford China also announced a number of new management structure adjustments. On April 29th, Ford China announced that it would further promote the "Ford China 2.0" and accelerate the revitalization of the automotive business. To this end, Ford will establish the Ford China Passenger Vehicle Division and the Commercial Vehicle Division in China. Among them, the current Ford Motor South America And Lyle Watters, President of International Markets, will serve as General Manager of Ford’s China Passenger Vehicle Division on July 1. Wang Wentao, the current President of Jiangling Motors, will serve as General Manager of Commercial Vehicle Division on May 1. Executive Officer Chen Anning reports.

After this series of adjustments, Ford China stated that the core layout of Ford's automotive business in China in the future will be mainly reflected in Ford brand passenger vehicles and commercial vehicles, further strengthening the Lincoln brand, and rapidly advancing the electric vehicle business.

However, after the aforementioned adjustment of Ford China's organizational structure and management structure, whether Ford can continue to maintain its growth momentum in China remains to be seen by the industry.