"The core of electric vehicles must be batteries." In May 2019, Ideal Auto CEO Li Xiang once sighed that the way of cooperation between auto companies and CATL was "the chairman lined up for batteries."

At the shareholders' meeting not long ago, Ningde Times Chairman Zeng Yuqun complained that "customers urged him to make him almost unbearable." CCTV Finance reported that He Xiaopeng, the chairman of Xiaopeng Motors, personally spent a week in the Ningde era in order to get the battery smoothly. However, on July 13, He Xiaopeng clarified the news.

Even so, battery shortage is still the most difficult thing at the moment. SNE Research, a global emerging energy market research organization, predicts that by 2023, the global demand for power batteries for electric vehicles will reach 406 gigawatt-hours (GWh), while the supply of power batteries is expected to be 335 gigawatt-hours (GWh), a shortfall of approximately 18%. By 2025, this gap will widen to about 40%.

"Compared to the'lack of core' crisis, we are more worried about the shortage of battery supply." Li Daming, an employee of Ideal Auto, sighed to Future Auto Daily (ID: auto-time). Power batteries are called the "heart" of pure electric vehicles, accounting for nearly 40% of the cost of electric vehicles. In order to avoid being implicated in production capacity, a battle for power batteries has begun.

"Whoever has the money will go to the battery"

"My friend's production line is already running at full capacity." Yang Tao, who was in charge of sales at the Ningde Times, revealed to Future Auto Daily that the way for Ningde Times to allocate battery capacity is to spend the entire production line from the main engine factory, and whoever has the money will return the production capacity. Who, "If the main engine factory is not rich enough, the battery will not be able to buy."

"From national teams to technology companies, more and more companies are building cars." Demand is increasing day by day, but there are so many reliable batteries. Yang Tao believes that, with the exception of leading companies such as CATL and BYD, and the second echelon, the product quality of other power battery companies is not flattering. "Car companies have to fight for high-quality battery resources." 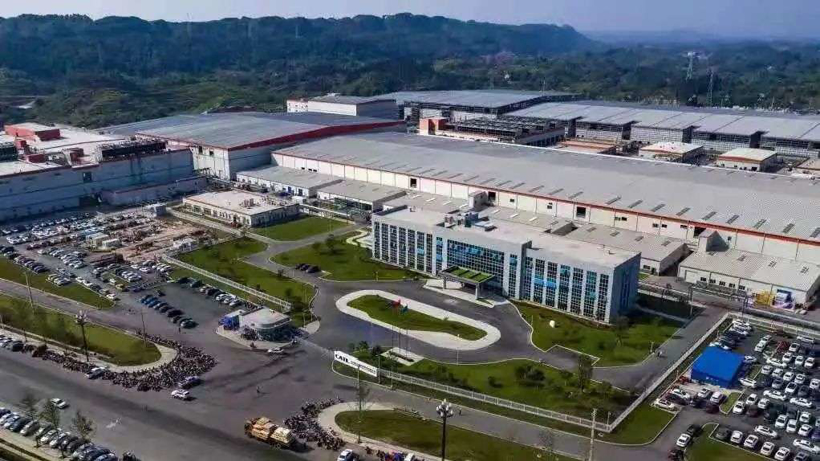 Not only the Ningde era, the production lines of many battery companies have reached full capacity.

"In order to ensure the supply of batteries to key downstream customers, the production base is working overtime to rush to work", Guoxuan Hi-Tech employee Fang Min also felt the urgency of the battery shortage.

Battery manufacturers are running at full capacity, and it is still difficult to understand the battery anxiety of car companies.

In March of this year, Li Bin, the founder of Weilai, was worried that the battery supply in the second quarter of this year would encounter the biggest bottleneck. "Batteries and chips (shortage) will limit Weilai's monthly deliveries to around 7,500 vehicles, and this situation will continue until July."

Earlier, in the earnings call in January this year, Tesla CEO Elon Musk (Elon Musk) emphasized that battery supply has become "the current obstacle to the popularization of electric vehicles." Musk predicts that "even if battery suppliers produce at their maximum speed, there will still be a severe shortage of battery supply in 2022 and beyond." 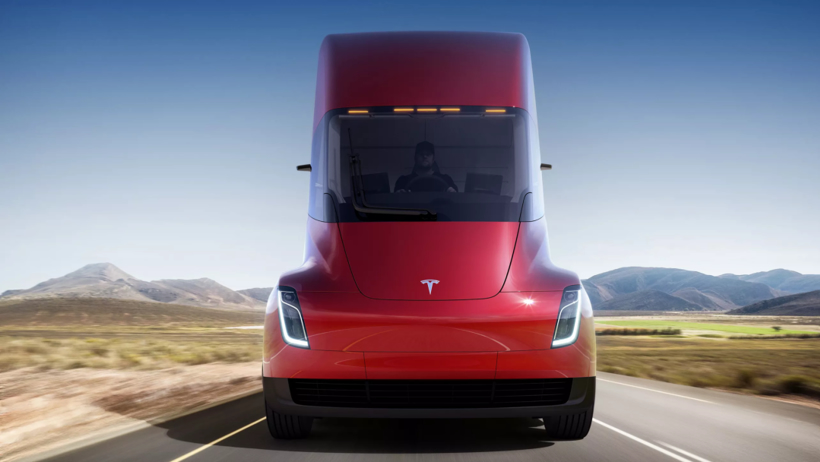 "The demand for new energy vehicles is soaring, and it is difficult for battery supply to keep up." CITIC Securities Auto analysts told Future Auto Daily.

The most important thing at present is to expand battery production capacity.

Guoxuan Hi-Tech is accelerating its production expansion. It plans to expand its production capacity to 80GWh by 2023 and 100GWh by 2025. On May 18, the completion ceremony of the second lithium-ion battery plant of LG Chem (Nanjing) New Energy Technology Co., Ltd. was held in Jiangning Binjiang Development Zone, Nanjing. In June, the first phase of the Sichuan Times Power Battery Project, a subsidiary of Ningde Times, was put into operation. In addition, according to the announcement issued by Ningde Times at the end of 2020, it is also constructing battery production bases in Ningde City, Fujian Province and Liyang City, Jiangsu Province. Continue to expand production capacity. 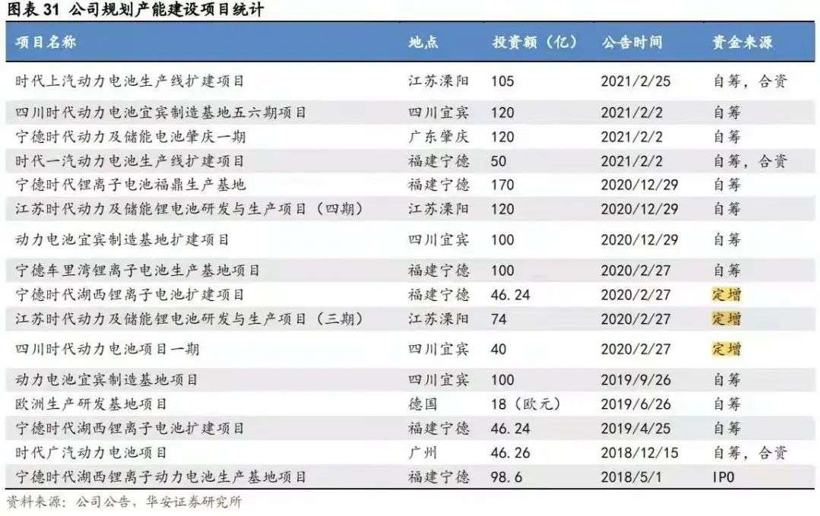 "There is a large amount of lithium buried underground. This substance is not scarce, but there is a shortage of supply. This is because the price of lithium cannot support the mining cost." James Nicholson, a partner of the consulting firm EY-Parthenon ( James Nicholson) said in an interview.

The battery field is "involved"

Car companies are also building their own battery factories, eager to achieve self-sufficiency. 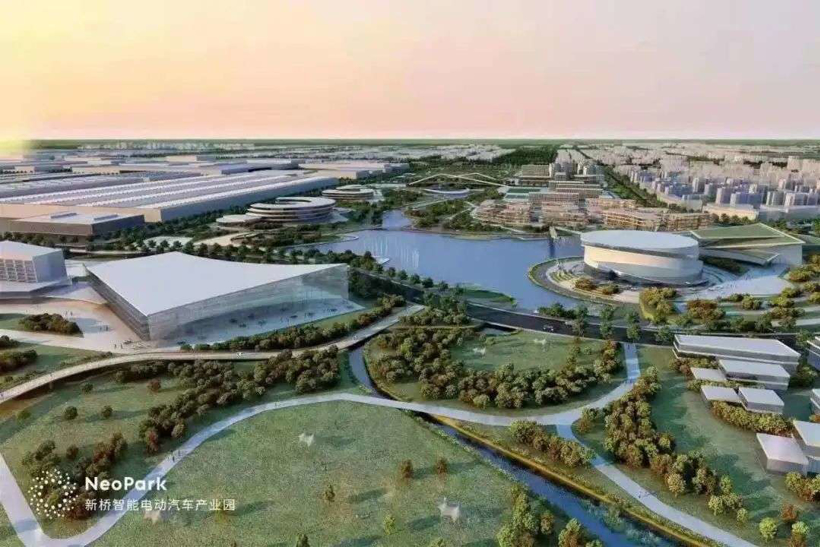 There are also "deep bundling" between car companies and head battery manufacturers. In 2020, Volkswagen will take a 26% stake in Guoxuan Hi-Tech and become its largest shareholder. On May 17 this year, Funeng Technology and Geely Technology established a joint venture to build a power battery production plant. Great Wall Motors and Shanghai Fosun intend to build four ternary soft pack power battery production lines in the form of a joint venture.

However, Cui Dongshu, secretary-general of the Association of Passenger Transport Association, believes that auto companies are facing many problems with self-developed batteries. It is very likely that due to the immature technology, "high-end battery capacity is insufficient and low-end battery capacity is overcapacity". In addition, power battery R&D and manufacturing have a long production cycle. If scale cannot be formed, car companies will have to bear huge R&D expenses.

"Batteries are easy to manufacture, but it is difficult to upgrade technology and products. There were hundreds of car lithium battery factories in China, but now there are very few left. Future technology competition is the key." 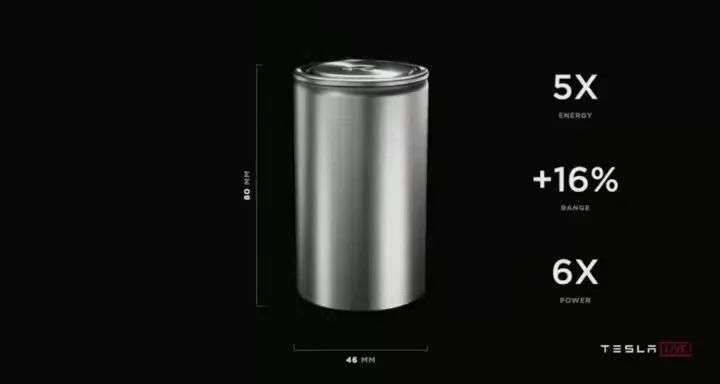 In order to enhance the technical strength of manufacturing batteries, car companies are willing to spend a lot of money.

In February 2019, Tesla announced the acquisition of Maxwell at a premium of 55% for US$218 million. Maxwell's core technologies include dry cell electrode technology and supercapacitor-driven energy storage business. At the end of April this year, Ford announced that it would invest an additional US$185 million in its new battery laboratory to accelerate the pace of research and manufacture of its own batteries.

In June 2021, Porsche officially announced the end of battery production, investing tens of millions of euros, and a German battery manufacturer to form a new joint venture Cellforce, which mainly focuses on the development and production of high-performance batteries for electric sports cars.

Fighting production capacity and technology, car companies and battery companies are fighting each other, and the battery field has fallen into incoil.