How to make choices for car companies in the smart era

Driven by the four new automotive modernizations, the automotive industry, artificial intelligence, big data and other fields are deeply integrated, and "software-defined cars" is the general trend. As technology companies enter the automotive field, should traditional auto companies choose to cooperate with technology companies, or choose self-research and development? How to choose so as not to be eliminated by the market and enter the era of intelligence as soon as possible? 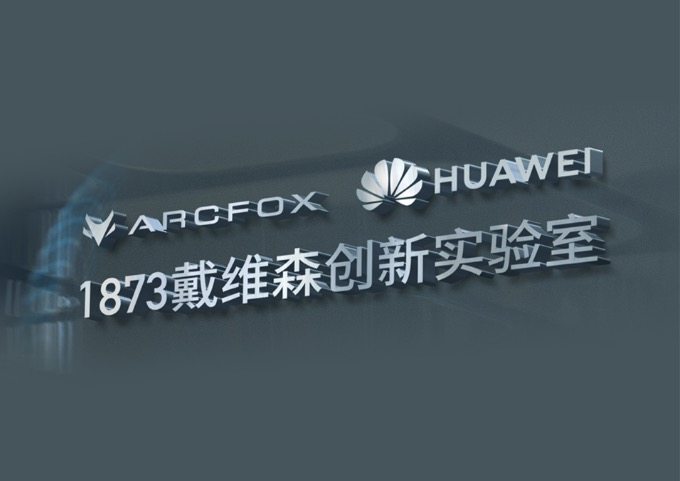 Under the background of the “new four modernizations” of automobiles, intelligence has become the “soul” of a car. Car companies are enriching their souls. Should they choose independent research and development? Or rely on suppliers?

There are already car companies clearly standing in the line-a few days ago, GAC Group issued an announcement stating that it agreed to implement the project between the wholly-owned subsidiary GAC Aian New Energy Automobile Co., Ltd. and Huawei (AH8 model). The two parties will jointly develop the first medium and large intelligent pure electric SUV model, and mass production is planned by the end of 2023.

According to the strategic cooperation agreement signed between GAC Group and Huawei, the two parties will build a new generation of smart car digital platform based on GAC’s GEP3.0 chassis platform, Huawei’s CCA (computing and communication architecture), equipped with Huawei’s full-stack smart car solution, and jointly define, Jointly develop and jointly build a series of smart cars facing the future.

From the perspective of the industry, "joint definition and joint development" means that Huawei will conduct in-depth cooperation with GAC Aian, similar to the "joint venture" model.

Driven by the four new automotive modernizations, the automotive industry, artificial intelligence, big data and other fields are deeply integrated, and "software-defined cars" is the general trend. As technology companies enter the automotive field, should traditional auto companies choose to cooperate with technology companies, or choose self-research and development? How to choose so as not to be eliminated by the market and enter the era of intelligence as soon as possible?

In the era of intelligence, car companies have different choices

Guangzhou Automobile chose to accept the full-stack smart car solution provided by Huawei, but not all car companies are willing to accept it.

It can be seen that under the tide of intelligence and electrification, the game between traditional car companies and technology suppliers is intensifying.

Blue River, a senior automotive commentator, believes: "Technological progress is inevitable. The vitality of technology companies is to be ahead of the OEMs, and'technical industry has specialization'. If people who drink milk raise their own cattle, society will not progress. Cars. If an enterprise wants to replace all auto parts suppliers by itself, the result will be lagging behind the industry."

Jia Xinguang, a senior automotive industry analyst, said: “SAIC currently has cooperation with Huawei in 5G and interconnection ecology, but SAIC is unwilling to accept Huawei’s overall solution. China has always had a face problem: it is better to be the head of the chicken than to Be the best queen. The foundry model is actually nothing bad. Now there is almost nothing to do in the mobile phone industry. Foxconn and TSMC are both foundry companies, and they are also very good in the world."

The transformation of the auto industry, can auto companies keep up with the situation?

With the advent of the era of intelligence, the auto industry is bound to restructure the competitive landscape, and auto companies must also improve their core competitiveness to maintain market share. Bai Yiyang, manager of the research department of CMB International, said: "In the future development of the automotive industry, the two major areas of autonomous driving and smart cockpit will become the core competitiveness of products and enterprises. Car companies will certainly not give in at this stage."

"Our deduction is that traditional car companies will definitely do self-research in the current transition period, and each will compete for technological research and development strength and the speed of organizational change. Some traditional car companies can successfully transform and achieve full-stack self-research. But there is another Some car companies will gradually choose to source in certain fields due to their ability. This evolution process may last for 2-3 years." Bai Yiyang analyzed, "For a volume like SAIC, self-research is adopted at this stage. +The method of investment is a very rational choice. In self-research, it has an internal self-driving R&D team, and a zero-beam SOA platform in the cockpit field. In terms of investment, SAIC has invested in Zhijia Technology, BYD Semiconductor, Tiantong Weishi, etc. Enterprises. In contrast, companies like Xiaokang that lack self-developed technological strength and financial strength will completely rely on Huawei and act more as a foundry."

According to the different paths taken by car companies in autonomous driving, Huawei has also explored three ways to cooperate with car companies: First, pure software cooperation. By installing Huawei HiCar and Huawei HMS kits, the in-vehicle system can install APP; The second is to provide comprehensive cooperation on software and hardware including Huawei DriveOne all-in-one electric drive system, motor controller, HiCar, etc.; the third is to provide a full set of HI solutions including Hongmeng car machines and self-developed on-board computing chips.