On July 15 news, Weimar held a mid-year media communication meeting in Beijing, and officially announced the company's important measures for the second half of 2021 and its car strategic plan. Weimar also announced a dual LOGO strategy, the new super-elliptical LOGO was released; Weimar's first pure electric car is also planned to be released in 2021, the official said that the car will be equipped with multi-lidar and have 500-1000TOPS computing power. 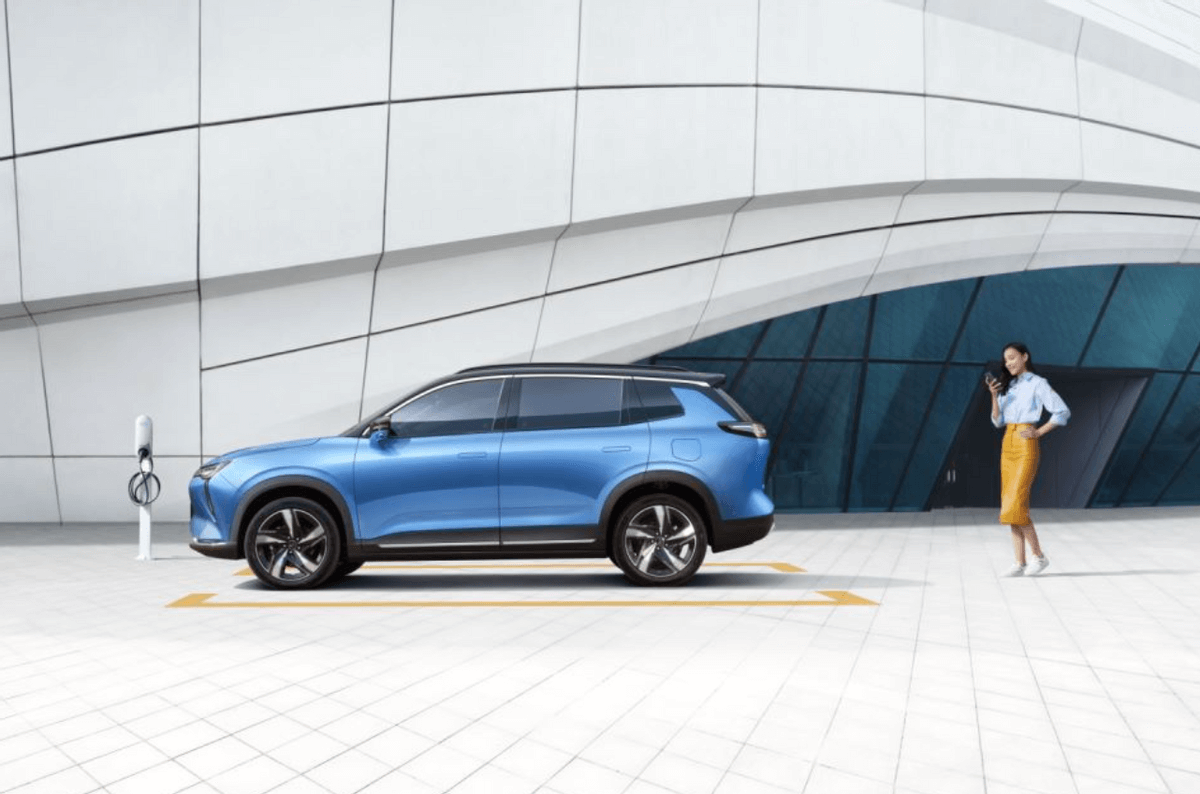 Weimar CEO Shen Hui responded to the topic of Weimar falling behind among the new forces at the meeting. He said: "I am a fan. The European Cup has just ended, and the first half has only opened 15 minutes. It is not certain who can win in the end. "

Weimar Motors released the latest sedan product plan. At present, the main models of Weimar Motors EX5, EX6 and W6 are all SUV models, so Weimar Motors will launch its first sedan—M7 during the year.

In the meeting, in addition to announcing the strategic plan for the new car, Weimar Motors also announced the brand's dual LOGO strategy, with a brand-new round LOGO facing consumers, and the meaning of the LOGO also reflects the layout of Weimar Motors.

In terms of new products, the Weimar M7 will have a super powerful L4 automatic driving assistance system, equipped with multiple laser mines, with 500-1000 TOPS computing power, and full-scene driving capabilities. In addition, the new car has a battery pack capacity of 58.589 kilowatt-hours, a motor power of 120 kilowatts, and a NEDC cruising range of 505 kilometers. It is positioned as a pure electric medium-sized car.

Looking at the pictures released this time, Weimar can see that the interior design of Weimar M7 adopts a simple and fashionable style that is currently popular. The design of the dual screen, the touch-sensitive operability of the steering wheel and the small size LED display of the co-pilot can all emphasize the sense of science and technology of this car.

Weima Motors stated that the first sedan for individual users will be unveiled at the end of the year. In the future, Weimar Motors will adopt the three major series of W, M, and E. Among them, the SUV is the W series, the sedan is the M series, and the E-series market is for individual users.

At this meeting, Weimar Motors first introduced the pure electric SUV Weimar W6 launched in the first half of 2021. This car embodies Weimar Motors’ in-depth thinking on future industry trends, user needs, and technological iterations. The car is equipped with The AVP unmanned autonomous parking system realizes one-click parking in and out of the garage; with a new SOA electronic and electrical architecture, the car has opened 25 capabilities and can freely combine more than 200 functions; in addition, the car is also equipped The intelligent voice interactive system supports multiple interactive methods such as natural wake-up, keyword wake-up, and shortcut command wake-up. It also has the ability to recognize left and right sound areas and free interruption.

In terms of new technology, Weimar said that it is continuing to develop OTA technology. Currently, it has built a global OTA with deep integration of software and hardware, covering 18 functional modules of 7 major controllers, so that vehicles can achieve richer functions through OTA while satisfying Technical goals of high efficiency, high safety, and high coverage.

At present, Weimar EX5 has completed 11 updates: Since its delivery in September 2018, it has maintained the frequency of OTA upgrades once every three months, and has added and optimized more than a thousand functions for users. Soon, Weimar W6 will also usher in the first OTA after listing, which will improve entertainment, convenience and smart performance. As for the future direction of OTA, Weimar said that it will "update every season", mainly for the five major directions of voice assistant, car control assistant, parking assistant, driving assistant and online entertainment.