Volkswagen adjusts its structure in China

On June 17, the Volkswagen Group announced a fundamental adjustment to its management structure in the Chinese market. The new structure gives China more autonomy, and the China Board of Directors, led by Barrett, will serve as the core of the new management structure and play a leadership role across brands and business entities.

In addition, the Group will more closely integrate and utilize the technical resources and capabilities of each brand, and accelerate the pace of technological innovation and digital service development "in China, for China". 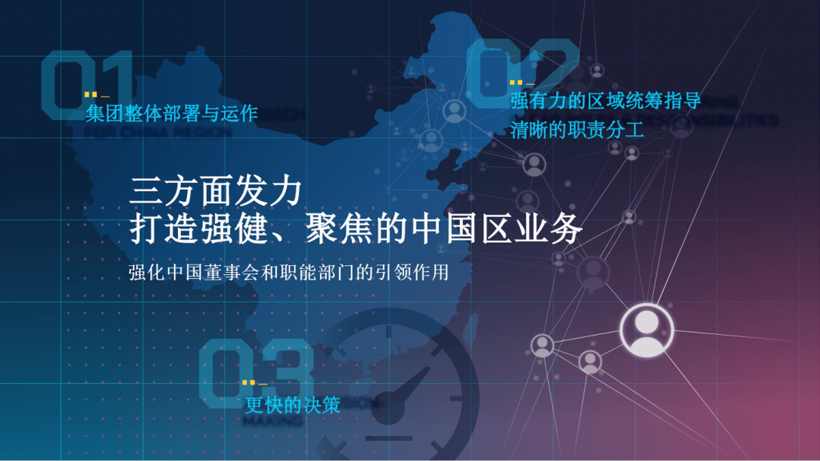 Barrett will join the management board of Volkswagen Group from August 1, responsible for the business in China, and lead Volkswagen Group (China) to move forward. He said: "Under the new management structure in China, we are closely related to the joint venture. Cooperation, further strengthen the system, integrate and upgrade business management, and lay a solid foundation for subsequent development. Obviously, China is being given more decision-making power and autonomy." 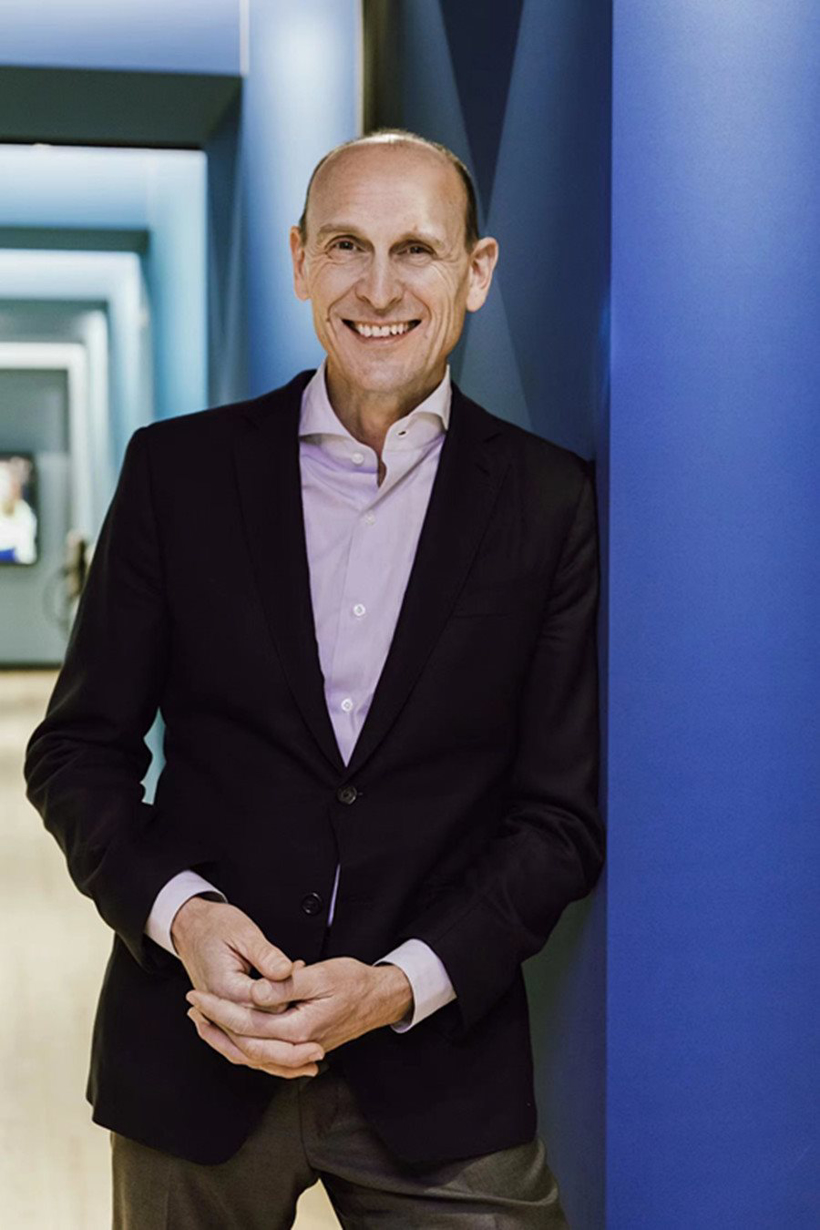 In addition to Barrett as chairman, the Chinese board of directors also includes the Chinese CEOs of Audi, CARIAD and Volkswagen passenger car brands, as well as representatives of major functional departments. 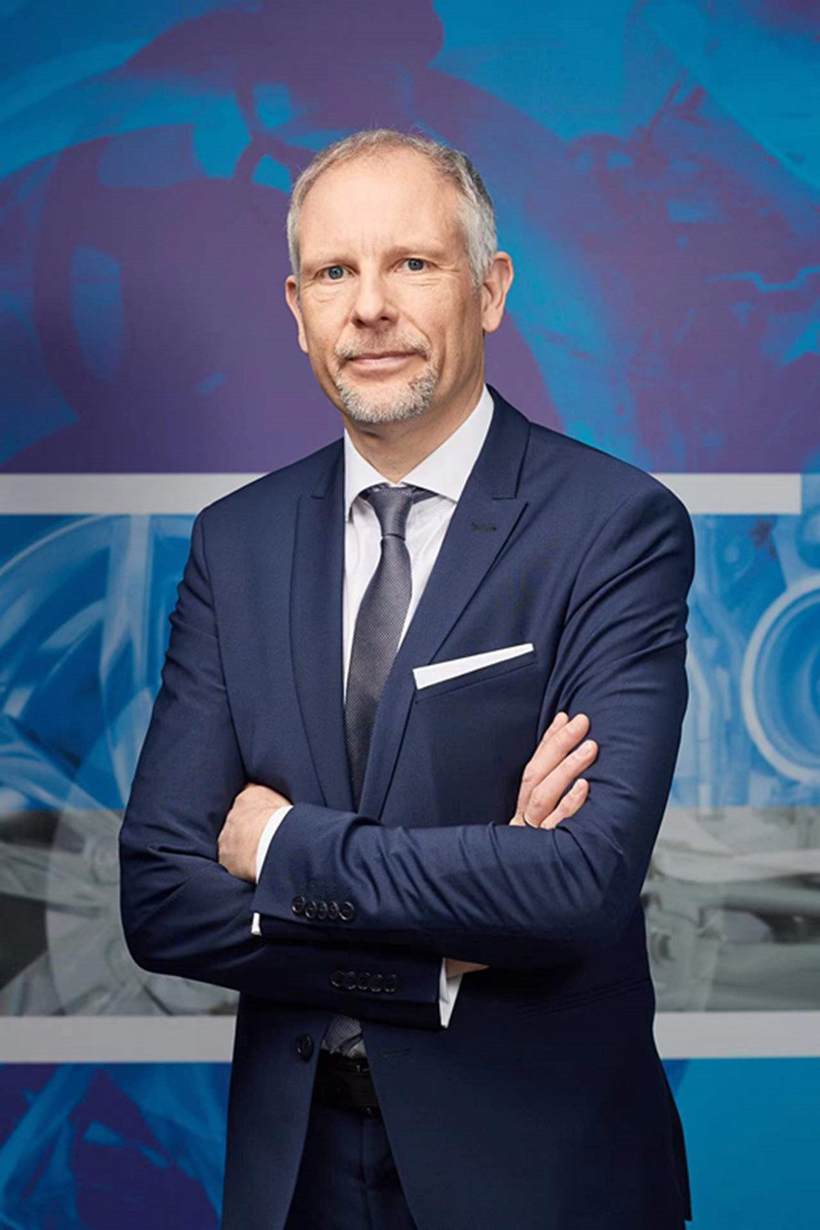 At the same time, the Group has further adjusted its technology development work in China: strong cross-brand coordination capabilities will speed up research and development and digitalization, making products and services closer to and meeting the needs of Chinese customers. In this process, based on the One R&D project aimed at concentrating regional R&D resources, further optimize and enhance synergies, thereby strengthening the R&D capabilities of the Chinese team and improving R&D efficiency.

Marcus Hafkemeyer will serve as CTO of Volkswagen Group (China), reporting to Barrett and joining the Chinese board of directors, effective August 1. This new function will accelerate the Group's independent research and development work in China, and at the same time work closely with related brands and CTOs of various enterprises to give full play to the synergies within the Group. 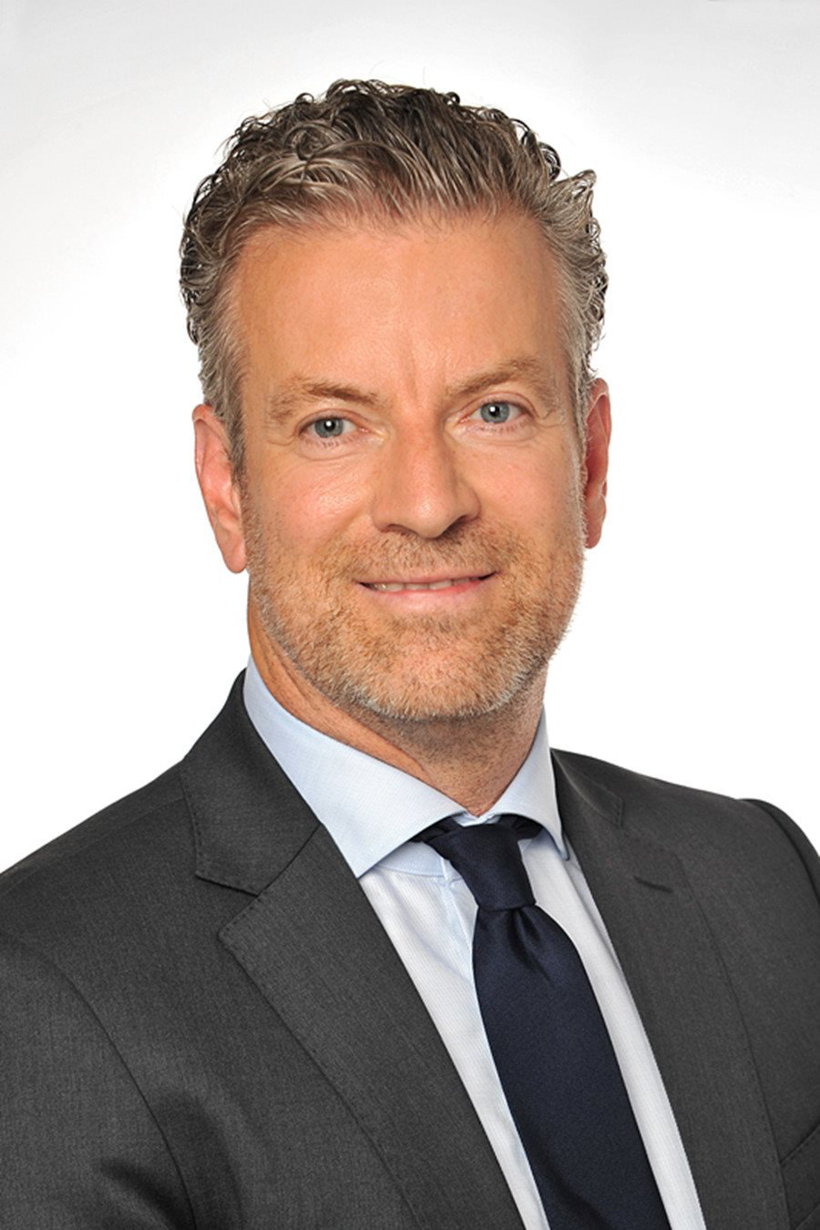 Marcus Hafkemeyer, a chartered engineer, started his career as a development engineer at Audi in Ingolstadt in 1997. From 2001 to 2003, he was manager of the development department for the electrical system series at Audi AG. In 2003, he joined the BMW Group in Munich, where he held various management positions in the fields of pure electric vehicles, hybrid systems and CO2 reduction systems. In 2017, he served as the deputy general manager of BAIC New Energy and the senior vice president of the Engineering Research Institute. A year later, he was appointed to the board of directors of Beijing Siemens Automotive Electric Drive Systems (Changzhou) Co., Ltd. In 2020, he was appointed as the strategic advisor of Huawei's automotive business.